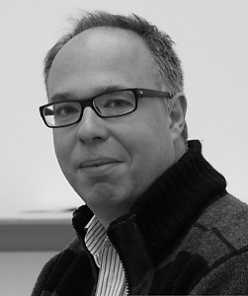 We are happy and proud that Charles Esche, director of our partner institute, the Van Abbe Museum in Eindhoven, the Netherlands,  will curate the 31th São Paulo Biennial in September - December 2014.

At the DAI, Charles has been tutoring in the context of several projects, most recently in Useful Art.

In 2011, Charles supervised the first exhibition devoted to Picasso in Palestine, in collaboration with the International Academy of Art Palestine. A video of the project has been shown last summer on the occasion of Documenta 13 Kassel.

After two preceding biennials which featured numerous Brazilian and South-American artists, the choice of a curator non-specialist in Brazilian art – as was his predecessor Pérez-Oramas – shows a will to diversify the event. Charles Esche is specialised in Asian and Middle East art, and he was involved in the Gwangju (South Korea), Istanbul (Turkey) and Riwaq (Palestine) biennials.