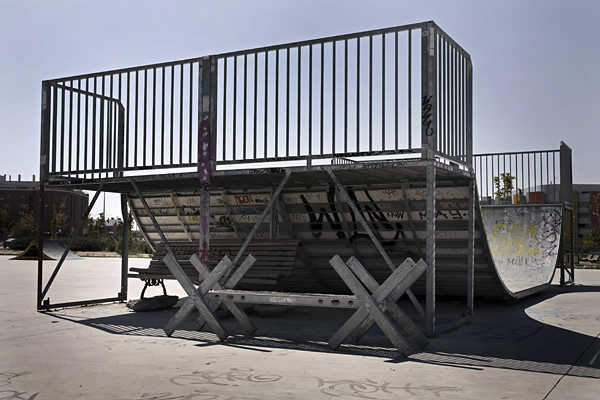 An Evening On Use

Theorist Stephen Wright will expand on ideas in his recent essay 'Here Comes Everybody: Towards a Politics of Usership', where he outlines the political, theoretical and artistic implications of 'usership' - for artists, institutions, audiences and political subjects. Wright suggests some speculative 'exit strategies' from which he sees as the outdated and restrictive conceptual edifices on which contemporary art currently rests. Stephen Wright is an art writer and teaches the practice of theory at the European School of Visual Arts (France). His current research focuses on the implications of the ongoing usological turn in contemporary practice.

Tania Bruguera will give a presentation via skype where she will introduce 'Arte Útil', a term the Cuban artist has coined for forms of art practice that foreground affect and implementation over representation. Tania Bruguera is currently collaborating with the Van Abbemuseum, Eindhoven and the Queens Museum, New York on the Museum of Arte Útil, a multi strand project that will culminate in the old building of the Van Abbemuseum being transformed into the Museum of Arte Útil in Autumn 2013. Tania Bruguera is a performance artist born in Cuba. She is the initiator and director of Immigrant Movement International and of Partido del Pueblo Migrante.

'An Evening On Use' takes place within the context of 'Useful Art', a course commisioned (as part of the so-called Co-Op Academy) by the DAI and curated, organized and tutored  by the Van Abbemuseum.