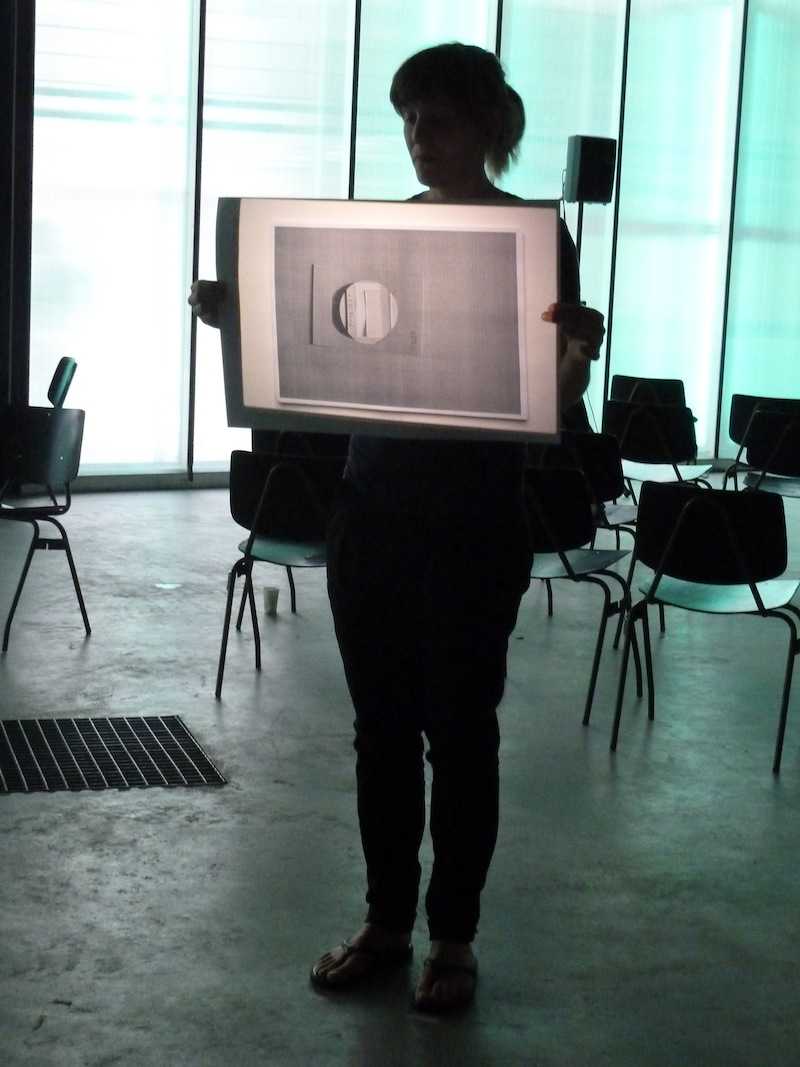 Images are part of our vocabulary that we use to communicate with. We show our position and our identity, not just as individuals but also as groups. With images we take part in the debate about our society. In this DAI project we will investigate images that take part in this public debate. We will critically read the images and trace their hidden personal, ideological and political messages.

In the DAI project Re-reading Public Images we investigated images that appear in public space with the aim to analyze them and trace their ideological and political messages. We worked not only with images in the narrow sense (like murals, statues or posters) but included architecture, graffiti and media images as well.

Every month a professional from the field presented practices that address the publicness of images. Their presentations and the following discussions offered us insights into the nature of public space and the working of images, as well as different artistic strategies to deal with images in a public sense.

For our project trip to Beirut each student proposed a work plan that was sharpened in individual tutoring and group discussions and ultimately formed the basis for their research and collection of information and visual material. In Beirut we encountered a highly contested public space full of demarcations, with signs and messages difficult for us to read. The participants energetically took on the challenge to maneuver this complex city and followed their plans to describe some of its visible aspects. The first results were presented to a Beirut audience in Zico House at the end of the trip. The finished work will be shown in the final DAI presentation in Arnhem. 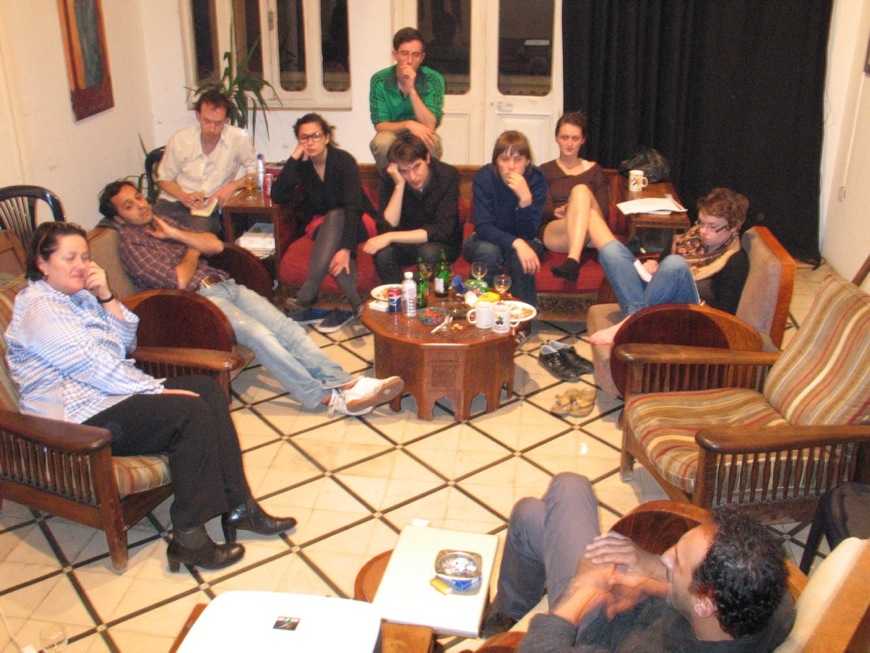