We warmly congratulate artist and educator Margret Wibmer with her appointment as adjunct lecturer at Nanyang Academy of Fine Arts (NAFA) in Singapore. Margret is looking forward to work with motivated students and to further explore the SEA art scene. At DAI we are grateful that Margret will simulteanuously continue to work as advisor to our incoming international students, landing in the Netherlands. 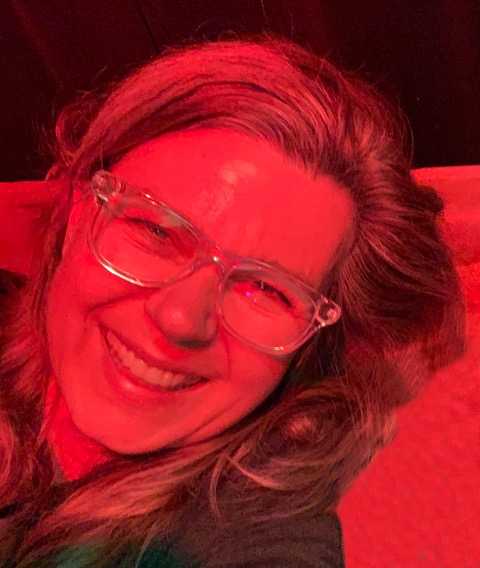 Margret Wibmer is an Austrian artist based in Amsterdam, The Netherlands. In her photobased works, interactive installations and extended performances she explores the relations between bodies, objects and spaces and the materiality of movement. Her work is included in public and private collections in Europe, the US and Japan and has been performed and exhibited internationally among others at Palais de Tokyo in Paris, RMIT Design Hub in Melbourne, Oude Kerk in Amsterdam, Ishikawa Nishida Kitaro Museum of Philosophy (JP), Mode Biennale in Arnhem, Galerie Lumen Travo in Amsterdam, KAI 10/Arthena Foundation in Düsseldorf. She has been teaching extensively in art colleges in Europe, US, Asia and Australia. In 2012 she joined the Dutch Art Institute a.k.a. DAI, a.k.a. DAI ROAMING ACADEMY as advisor, particularly invested in supporting international students when landing in the Netherlands.