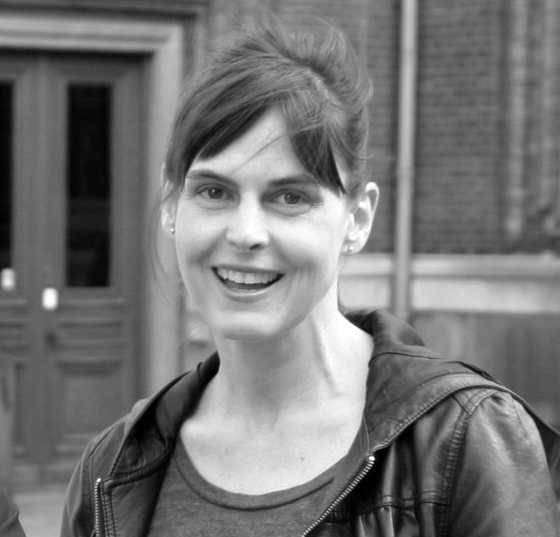 Since 2003, Sarah Pierce has used the term The Metropolitan Complex to describe her project. Despite its institutional resonance, this title does not signify an organization. Instead, it demonstrates Pierce’s broad understanding of cultural work, articulated through a personal methodology involving performance, video, papers, interviews, archives, talks and exhibitions. Characterised as a way to play with a shared neuroses of place (read ‘complex’ in the Freudian sense), whether a specific locality or a wider set of circumstances that frame interaction, her activity considers forms of gathering, both historical examples and those she initiates. The processes of research and presentation that Pierce undertakes highlight a continual renegotiation of the terms for making art: the potential for dissent and self-determination and the proximity of past artworks.

Pierce holds a PhD from Goldsmiths College, University of London and an MFA from Cornell University in Ithaca, NY and is a past participant of the Whitney Museum ISP in New York. In 2013, Book Works published the first monograph on Pierce’s work, edited by Rike Frank and designed by Peter Maybury, entitled Sketches of Universal History Compiled from Several Authors by Sarah Pierce. Exhibitions in 2015 include a four person show at the Irish Museum of Modern Art, El Lissitzky; The Artist and the State; Sarah Pierce: Pathos of Distance, a new commission for the National Gallery of Ireland; and a presentation of new work for Positions at the Van Abbemuseum in Eindhoven. In addition to COOP Academy at DAI she currently teaches Visual Culture at the National College of Art & Design in Dublin.

Sarah at the Dutch Art Institute: