DAI delights in sharing news from the 12th edition of Bamako Encounters Photography Biennial; not only great to know that Bonaventure Soh Bejeng Ndikung ( Artistic Director sonsbeek 2020 in Arnhem) will also be the Artistic Director of this eminent exhibition in Mali, but on top of that, our amazing alum Aziza Harmel (DAI, 2013) has been invited to be part of his co-curatorial team, furthermore consisting of Astrid Sokona Lepoultier and Kwasi Ohene-Ayeh. 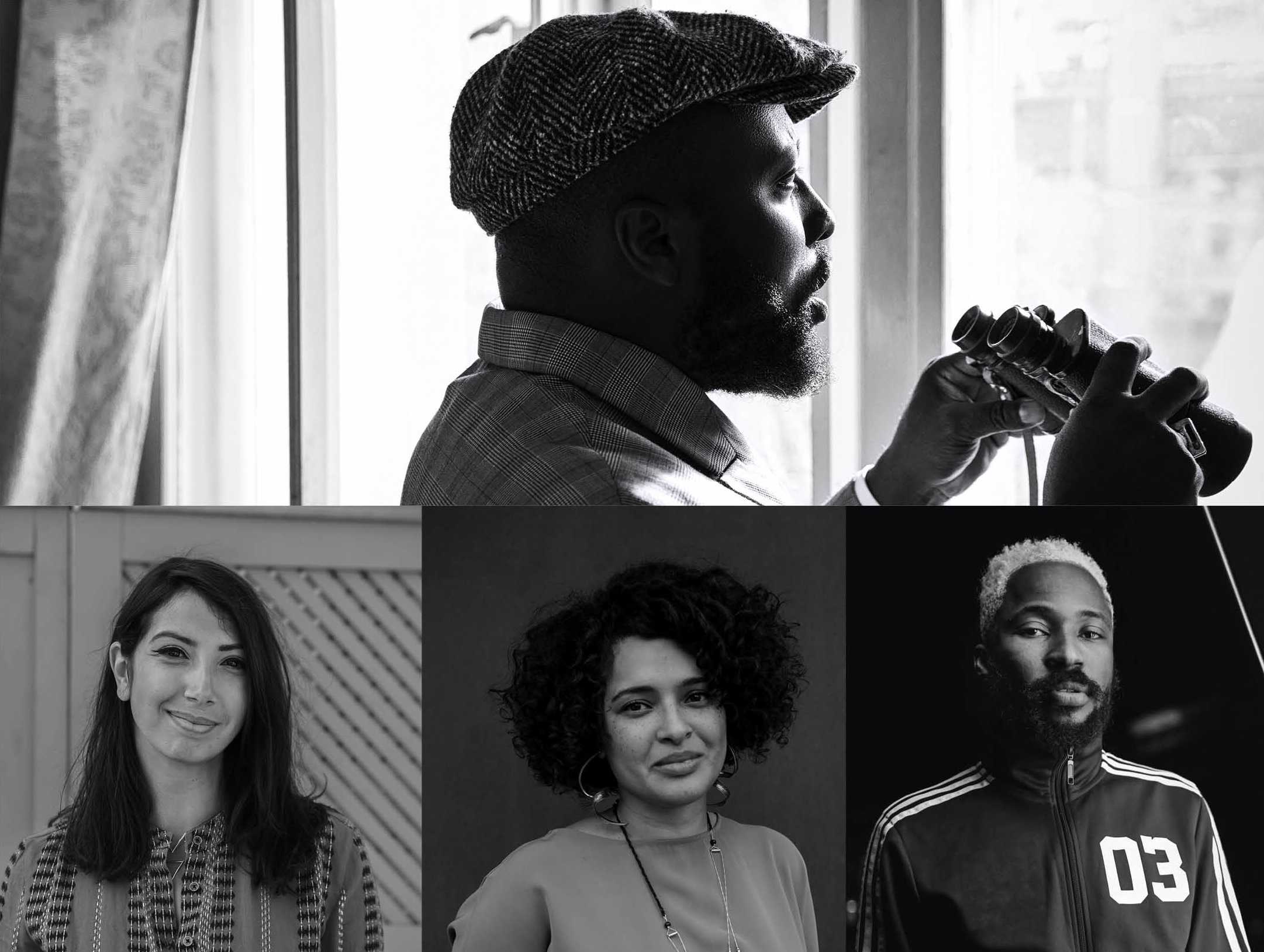 The 12th edition of Bamako Encounters Photography Biennial will be an opportunity to dedicate a retrospective in honor of, and to celebrate, the 25th anniversary of the festival.

The Ministry of Culture, in partnership with the Institut Français, is pleased to produce this international event. Created in 1994, Bamako Encounters is today the principal event dedicated to contemporary photography and new imagery in Africa.

Bamako Encounters is a platform for the promotion and visibility of photographers and video artists from Africa and its diasporas. It has helped to develop the career of many and for some has even given the opportunity to acquire an international stature. Bamako Encounters is for both the recognition and consecration of African photography.

As the previous editions, titled "Telling Time" (10th edition in 2015) and "Afrotopia" (11th edition in 2017) have shown, Bamako Encounters offers the possible for artists to process a subject with their inspiration, as well as aspirations; to draw out beauty, expression, reflection, and personal interpretation.

In the continuity of this editorial approach, the 12th edition will be devoted to the topic "Stream of consciousness", a literary metaphor calling for a deep, lyrical, vibrant reflection on the act of photography: its specificity, its prerequisites, its requirements, its transmission in a world of hyper-visibility and countless pictures.

The Niger River, in the vision of the curator of the exhibition, has a symbolic place in this year’s theme as the incarnation of this "stream of consciousness". He has even - boldly! - described it as the "cultural cornerstone of the continent".

The notion of dialogue between the continent and its diasporas dispersed throughout the world (Americas, Asia, Oceania, Europe) is also integrated into the festival as a pan-African approach. READ THE FULL EDITORIAL HERE

Dr. Bonaventure Soh Bejeng Ndikung (born in 1977 in Yaoundé, Cameroon), is an independent curator, author and biotechnologist. He is founder and artistic director of SAVVY Contemporary Berlin. He was curator-at-large for documenta 14 in Athens and Kassel, and guest curator of the 2018 Dak’Art Biennale in Senegal. Together with the Miracle Workers Collective, he will curate the Finland Pavilion at the Venice Biennale in 2019. He is currently guest professor in curatorial studies and sound art at the Städelschule in Frankfurt and has been appointed as the artistic director of Sonsbeek 2020, a quadrennial contemporary art exhibition in Arnhem, the Netherlands.

Aziza Harmel is an independent curator based in Tunis, Tunisia. She was awarded her Masters of Fine Art by the Dutch Art Institute in Arnhem. Aziza worked in Documenta 14, Steirischer Herbst 2018 and elsewhere. She is currently co-curating a research program on curatorial knowledge, Qayyem, which will be roaming between Mass Alexandria (Alexandria), MMAG Foundation (Amman) and l’Appartement 22 (Rabat). Some of her recent exhibitions include Jaou Tunis 2018, where she curated the Air Pavilion titled Ruins are mortal do as they live. Her work revolves around ghostly matters, regimes of visibility, secrecy and public secrecy.

Astrid Sokona Lepoultier is an independent curator based in Paris, France and Bamako, Mali. After a degree in Hospitality Management - Finance, Real Estate and Revenue Management, she completed a Master’s degree in Trade and Diffusion of Contemporary Art. In addition to having been in charge for a collection dedicated to modern and contemporary African art, she worked in different cultural events such as the Rencontres de Bamako in 2017 as assistant-curator. She curated the 1st and 2nd editions of BICIM Amie des Arts (Groupe BNP Paribas) in Mali in 2018 and 2019.

Kwasi Ohene-Ayeh is an artist, curator and writer based in Kumasi, Ghana. He has co-curated ‘Silence Between the Lines: Anagrams of Emancipated Futures’ (2015) and ‘Orderly Disorderly’ (2017), both organized by blaxTARLINES KUMASI. Ohene-Ayeh recently curated ‘Spectacles. Speculations…’ (2018)– featuring 16 artists from Ghana, Holland and Colombia, in Kumasi. He is currently a PhD student at the Kwame Nkrumah University of Science and Technology (KNUST) in Ghana.

The Photographer Akinbode Akinbiyi and Seydou Camera will be the artistic advisers.