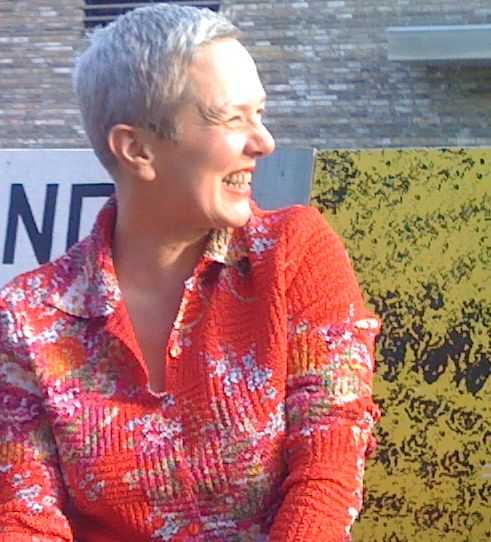 Mariët Bakker is the founder and (until 2005) also the artistic director of the film festival Africa in the Picture. She has taught African cinema all over the world and was a jury member at this year‘s Pan African Film Festival Fespaco in Ouagadougou. She currently works as a yoga teacher and personal coach in Amsterdam.

Mariët Bakker, founder of the film festival Africa in the Picture will introduce the work of two highly influential representatives of African Cinema: Ousmane Sèmbène (the Godfather) and Djibril Diop Mambety (the Rebel), both Senegalese cineastes have been operating from Dakar. Mariët's presentation will be intersected by fragments from their films offering the audience to crisscross the city of Dakar, from Yoff to le Plateau.