2012 - 2014 Tommie Soro ~ “Growing up in Dublin city, I was always fascinated by how public space was colonized by commercial and political interests; in particular the way in which an endless cacophony of commercial messages is encouraged to construct the discourses which engender our narratives, identities and behaviour.” 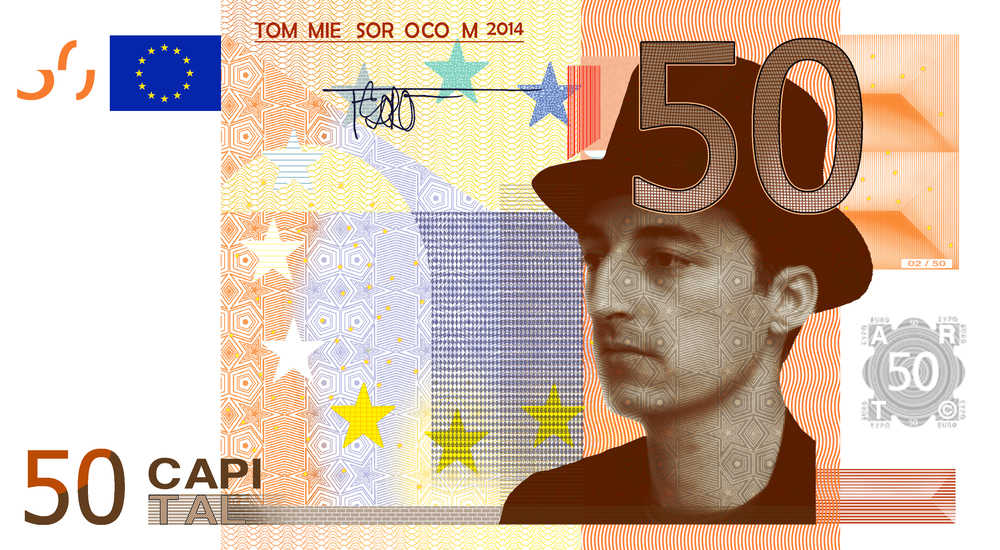 Tommie Soro’s work is concerned with social and political issues, often focusing on the relationship between social structures and social practices; why we think, act and perform in the particular ways we do. He believes in ‘using’ art to subvert cultural hegemony through the discursive theatre of public space, a conviction that has strengthened over the past few years.

“When I began my BA in Fine Art, I was painting and drawing in a relatively traditional manner. I had little time for the conceptual trend in contemporary art until, cradled in the crippling embrace of art-school education.” Only then he “began to understand the radical potential of the art object to transgress the seemingly omnipresent logic of commercial production.” Soro was “fascinated by how public space was colonized by commercial and political interests; in particular the way in which an endless cacophony of commercial messages is encouraged to construct the discourses which engender our narratives, identities and behaviour.” Taking the next step, Soro suddenly recognized “the art object […as] an obvious way to intervene in these discourses, to make visible the boundaries of our constructed realities.” 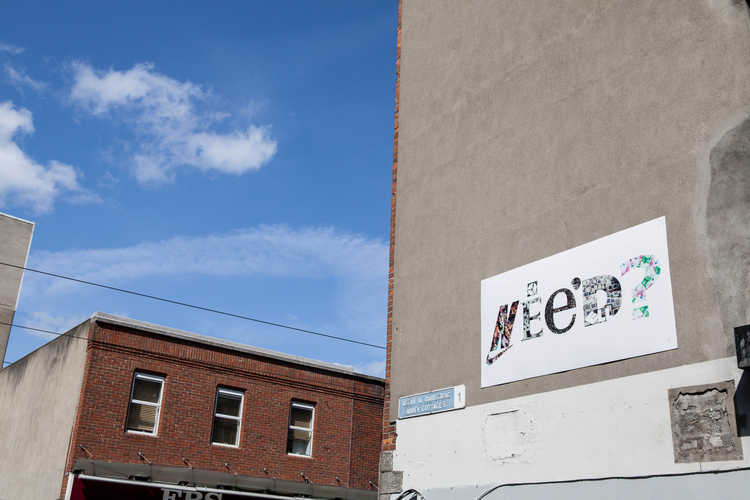 In choosing to engage his audience within public space, he attempts to play with the cultural categorizations that define and limit art practices. His research reflects this response to context, and is focused on how artists are socially constructed within late capitalism. “My research looks at the discursive construction of reputation by online art institutions,” Soro explains. Currently, he is “examining the functions of discursive hybridity within critical art discourse: what types of discourse are drawn upon, how they are negotiated and what purposes they serve.”

As part of a research project with DAI and the Van Abbemuseum, in response to the theme ‘Using the Museum’, his work Prestige questions the economies integral to the relationship between artist, institution and consumer. Prestige reifies its use of the museum, tracing the processes of symbolic capital between the Van Abbemuseum and Tommie Soro, the artist. Appearing as a work of art on the museum wall, the work takes commodity form in the museum shop, illustrating the conversion of symbolic to economic capital.

While studying at the DAI, Soro “sought to explore the question of form, its relation to meaning and to historical convention.” The Roaming Academy project Econotopia, led by Renee Ridgway, helped him “develop ways to critically approach the socio-economic mechanics of the art world.”

In 2015, Soro began PhD research on “The Discursive Construction of Reputation in the Contemporary Art World” at the Dublin Institute of Technology (DIT). For Soro, “enrolling in the PhD program at DIT provided an opportunity to continue developing the research I had begun at the DAI through with my MA thesis ‘Economies of Prestige in Artists’ Relationships to Subject Matter, Audience and Institutions’.” Hinting at his future trajectory, Soro elaborates: “Moving from the relationship of the artist to external resources of symbolic capital, the research now examines structural factors which condition the ways in which this capital is constructed and presented.” 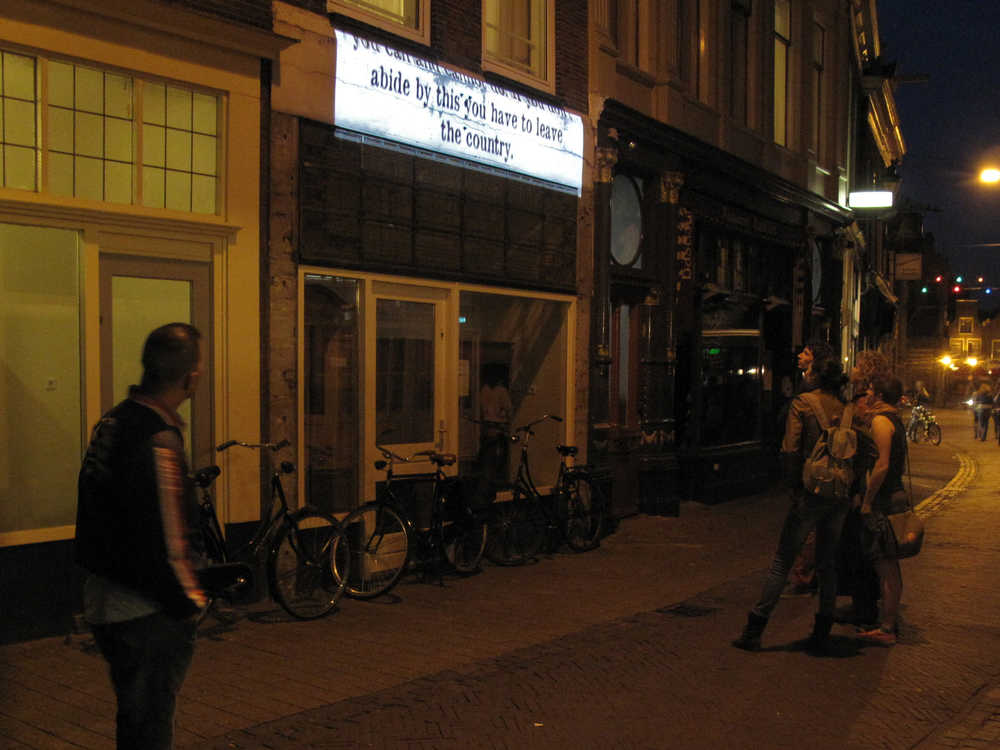 He received the Fiosraigh Dean of Graduate Students Award to undertake PhD research from DIT( Dublin Institute of Technology). Tommie Soro lives and works between Ireland and Spain.