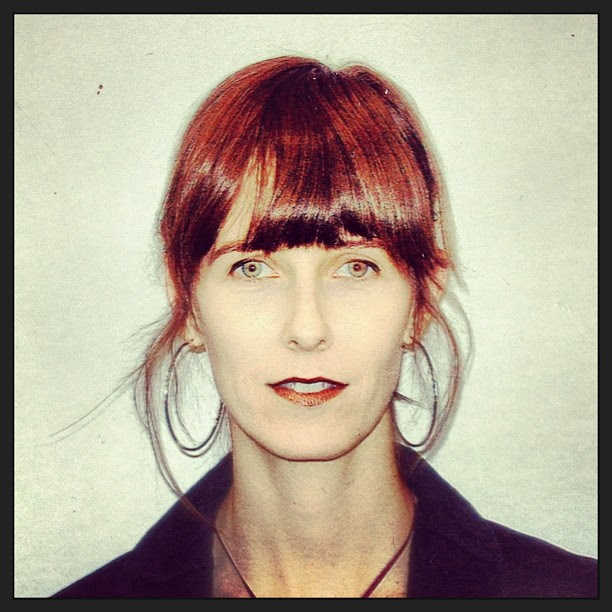 Diann Bauer is an artist and writer based in London. Her work spans a range of disciplines and has been screened and exhibited internationally; notably in London at Tate Britain, The Showroom and The Drawing Room; in Athens at Deste Foundation and Benaki Museum, in Melbourne, at Ian Potter Museum of Art; in Berlin at Kraupa-Tuskany Zeidler and Die Neue Aktions Galerie and in New York at The New Museum, White Box, The Dorsky Museum, OMI International Art Centre, and Socrates Sculpture Park.

Bauer is involved in several collaborative projects including:

Bauer has lectured at the Tate, the ICA and Goldsmiths in London, Berliner Festspiele and Haus der Kulturen der Welt in Berlin, Halle 14, Leipzig, Performing Art Forum and Google Cultural Institute, France, Ashkal Alwan in Beirut and in the US at Cornell University, Yale University, Bard College and The Cooper Union.