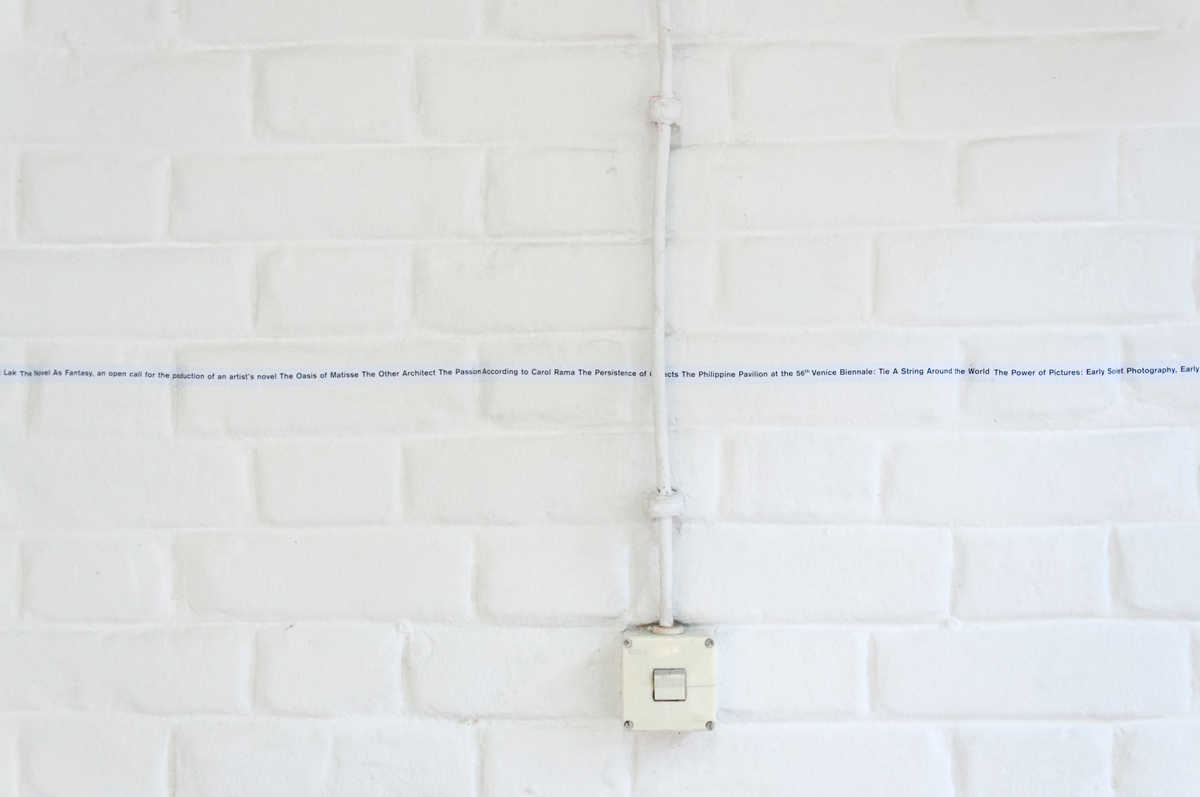 Fokus Grupa is the name under which Elvis Krstulovic and Iva Kovač have carried out their collaborative project since 2012. There exists a long tradition of similar collaborative experiences, aimed at undermining the notion of individual creator, of autonomous genius (so fond to the art market), whilst simultaneously stressing the capacity of a collective to interact with other groups. In particular, Fokus Grupa’s strategy focuses on the power relations existing in the art world, which enables them to critically interact with international institutions in the field of contemporary art, architecture, design and education. Their interventions take place in the cultural sphere, appropriating and disputing the use and abuse of language by those institutions, which demands a certainty subtlety: their recent work composed of announcement titles produced by e-flux strikes on the capacity of language to mediate our artistic experience, as well as associated issues of power and visibility within the art world. There are great possibilities of action for Fokus Grupa within an institutional setting such as DAI, and the opportunity to expand their collaborative practice with their peers and tutors.