2009 - 2011 Doris Denekamp ~ “Through studying how we have become what we are, we can begin to imagine something else.” 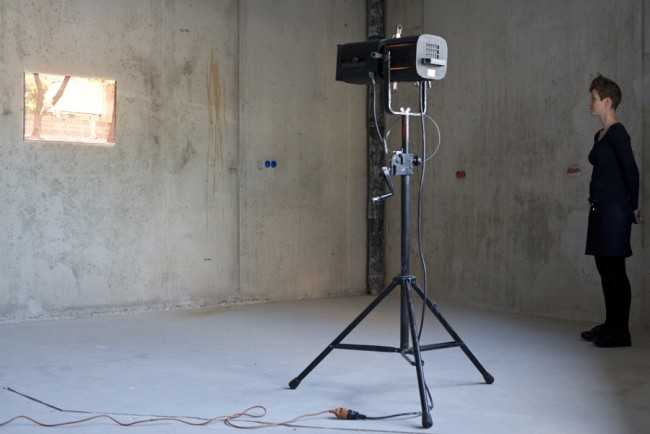 Interested in applying alternative political strategies such as “seeping, lingering and enacting”, Doris Denenkamp pays focused attention to issues such as public space, privacy, and the environment in her work. Avoiding populist logic and corporate operation, she uses more subtle methods to publish her artistic work and ideas, through a number of collaborations, publications and performances. In the summer of 2011, after graduating from DAI, Doris teamed up with Geert van Mil in order to learn about and react to progressive neoliberal ideas, establishing the collective informal strategies. They suggest that “through studying how we have become what we are, we can begin to imagine something else.” 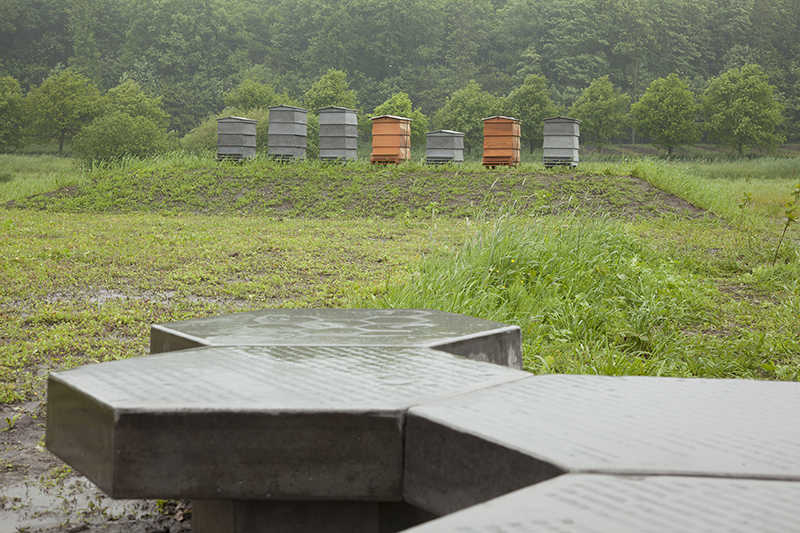 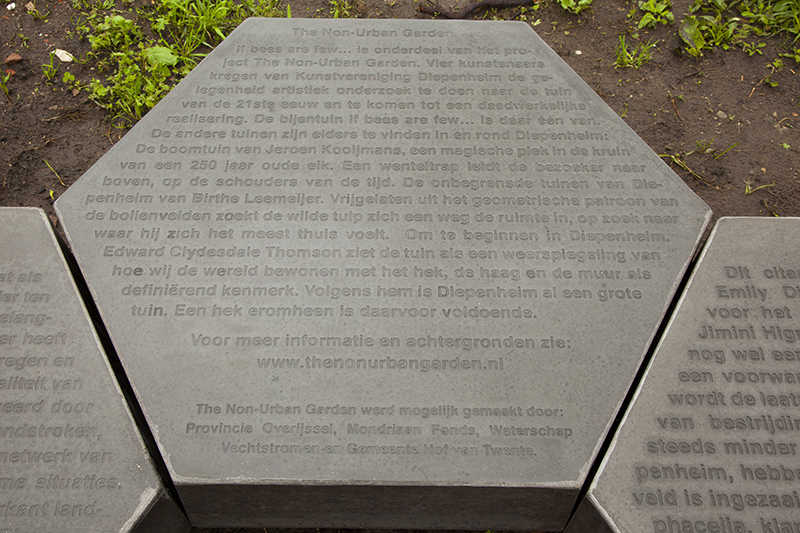 Among her ongoing projects, If Bees are Few...was part of the long-term exhibition The Non-Urban Garden: Gardens of the 21st Century by Kunstvereniging Diepenheim. Upon the request to design a non-urban garden, Doris Denekamp and Jimini Hignett (DAI, 2010) took the alarming decline of honeybees as their starting point. They see the bee as a prerequisite for any garden. Next to the publication, the project also resulted in a work in public space.

Other projects include Wishing Well, a performance that took place during “Cancelled out by Noises and Whispers”, organized together with Eva Olthof (DAI, 2011), Emilio Moreno (DAI, 2011) and Matthijs van Wageningen in Rotterdam [an informal strategies project]. Each artist worked to unfold a narrative along the lines of their individual research concerning the image, or its erasure, and the writing of history in different parts of the world. For example, they question what happens to the value of an image of an archaeological artefact when the photograph is all that remains after the artfect has been stolen. 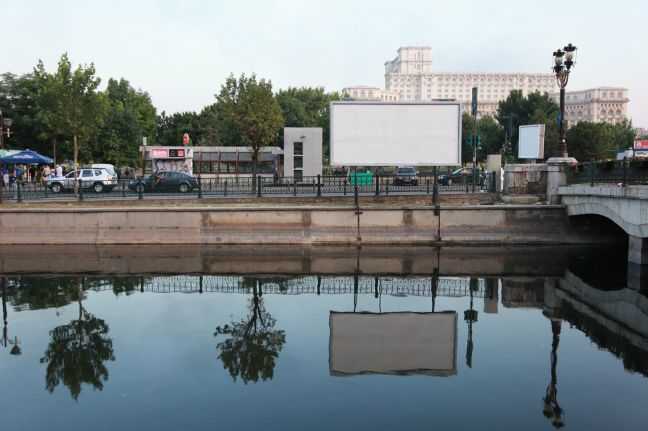 Her publications include: If Bees are Few… (2014); Our Swedish Neighbor (an Informal Strategies project published by Expodium, 2012). Most recently, Noem me Ismaël was produced in 2014, when Doris and Geert were artists in residence at Het Vijfde Seizoen. In 2015, Doris was in residency at Careof, Milan, together with Jimini Hignett, where they continued their work on If Bees are Few…, in the context of the Grand Domestic Revolution Goes On; a traveling exhibition initiated by Casco in Utrecht. At DAI, Doris worked with Casco on the Expanding Balcony project where, together with artist Arend Groosman, she was a GDR resident