2009 - 2011 Patrícia Pinheiro de Sousa ~ “The most important thing I brought with me from the DAI was finding a way to present my work, not just technically, but really finding a way to deliver it.” 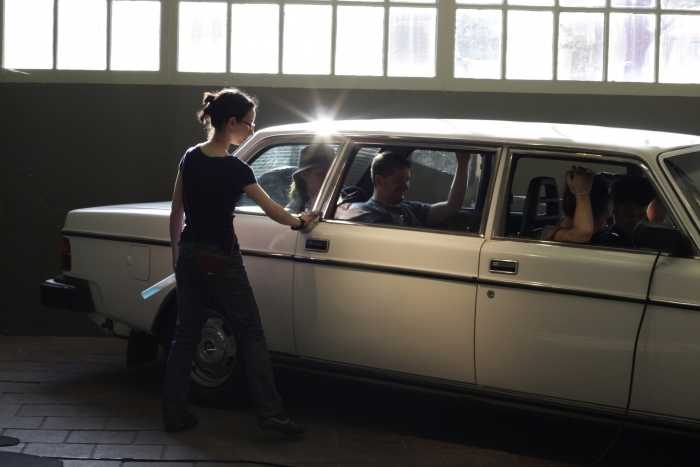 Based in Rotterdam and Lisbon, Patrícia Pinheiro de Sousa works with sound, performance, installation, text and artists’ books. Her work reflects an interest in collective memory mediated by different political and historical moments.

Using storytelling as a way to explore the ‘south’ as an economical and political fictional landscape, Patrícia’s exhibition “Only When the Cicadas are Gone” reveals a practice that is poetic and performative. She uses text, documents and images to address issues of dislocation and fragmentation of memory. Besides her individual artistic practice she often works in collaborative and self-curated projects. In 2012 she founded misprint-it, an initiative dedicated to artists' books, education and publishing and in 2013, together with Susana Pedrosa, she founded the Rotterdam based initiative, Oblique International and produced and curated the project “5 and Half Proposals to Work and Live in the Current Millennium” (2014). 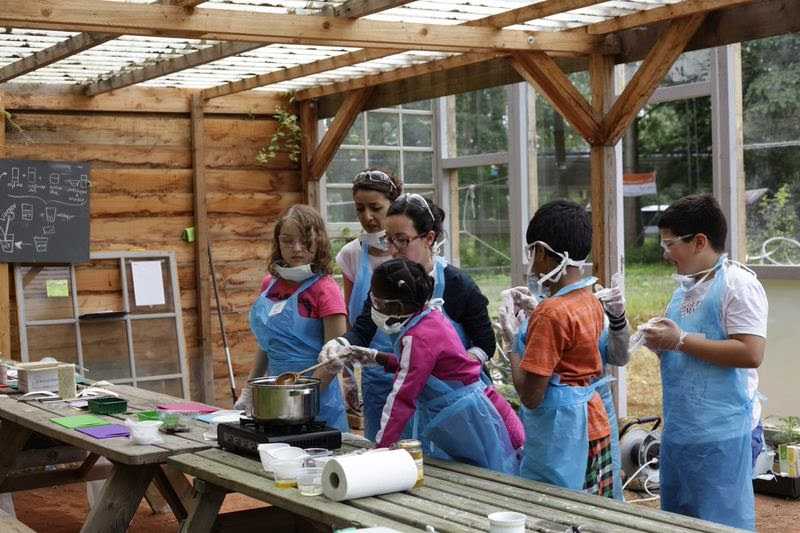 In this year-long project, Oblique International aimed to instigate unexpected and informal ways of cooperation. “At the core of our methodology,” explains the duo, “lies the desire to approach specific contemporary issues through activities where 'doing' is the priority.” Over the course of the year, Oblique International delved into a number of proposals including: 'unproductive' work forms, fakery as a tool for improving professional performance, collective production of a local product, and invisible labor, among others. Though Oblique International is not a collective in the conventional sense, Patricia clarifies, “in order to present it we had to create the identity of a collective, and in the end it became very strong.” 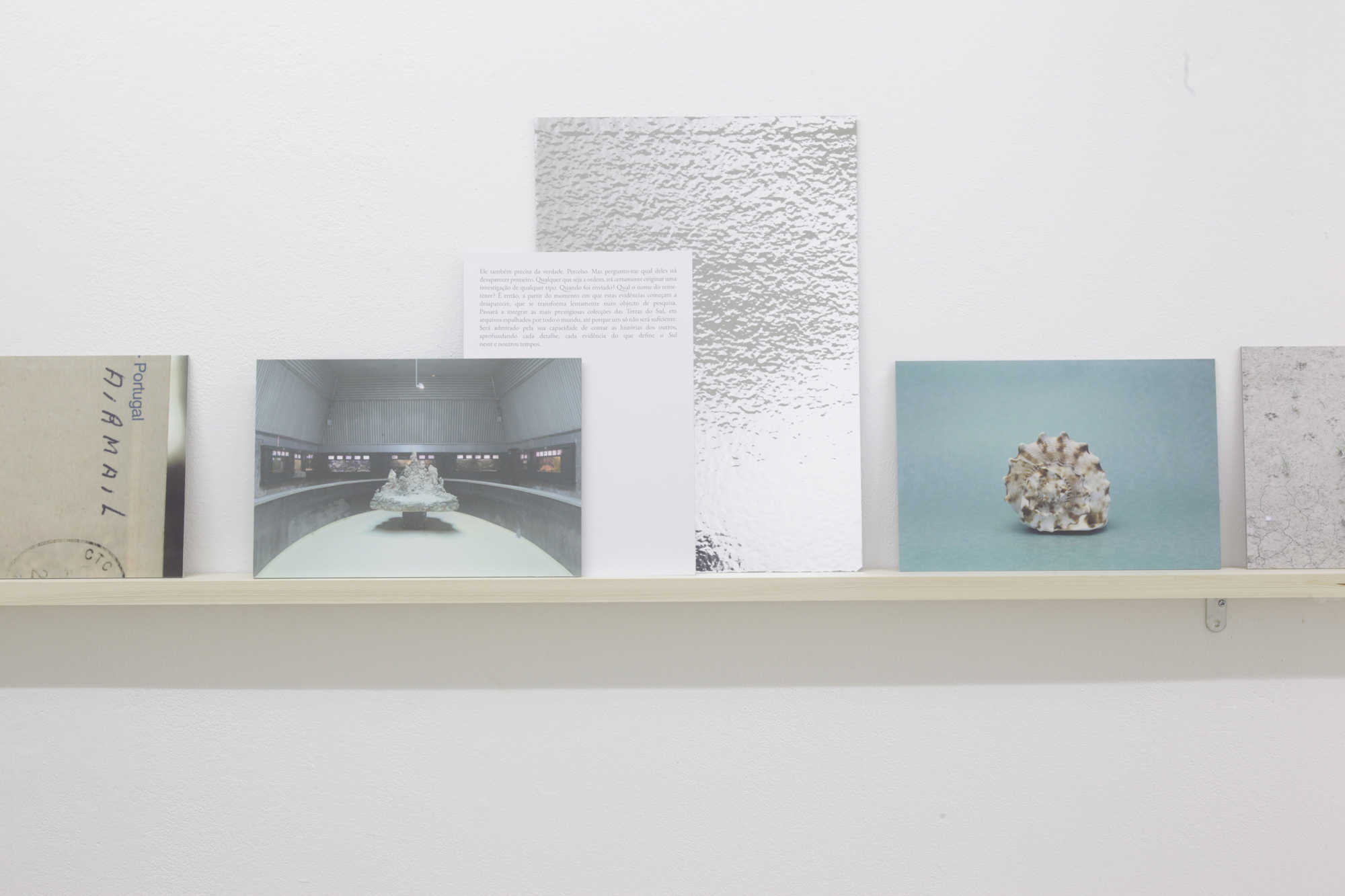 Alongside this ‘doing’, Patrícia’s projects also strongly focus on the ‘making’ of things, whether they are artists books, locally produced goods, recorded sounds, or artists’ souvenirs. “I have a special relation with the artists book medium,” she says, explaining that in some cases, the book can easily take the central position of an exhibition or presentation. “There’s a thread that clearly comes from the book and expands to other works.”

At DAI, the lecture performance format strongly influenced Patricia’s current practice, and also led her in the direction of working with other people. “It happens with other people. It never happens only with me.” Patrícia’s continued association with DAI alumni and mentors includes a lecture-performance at Goleb, Amsterdam in 2014 (with Yunjoo Kwak, DAI, 2011); printed matter/performance with Eva Olthof (DAI, 2011), “Do We Ever Know Where History is Really Made?”(2013); and participation in an exhibition at Casco. While at DAI she published From The Bottom Of The Chin To The Top Of The Head (2011).