2011 - 2013 Rei Kakiuchi ~ “My artistic practice focuses on the oscillation between presence and absence, in other words, the revolving doors of life and death.” 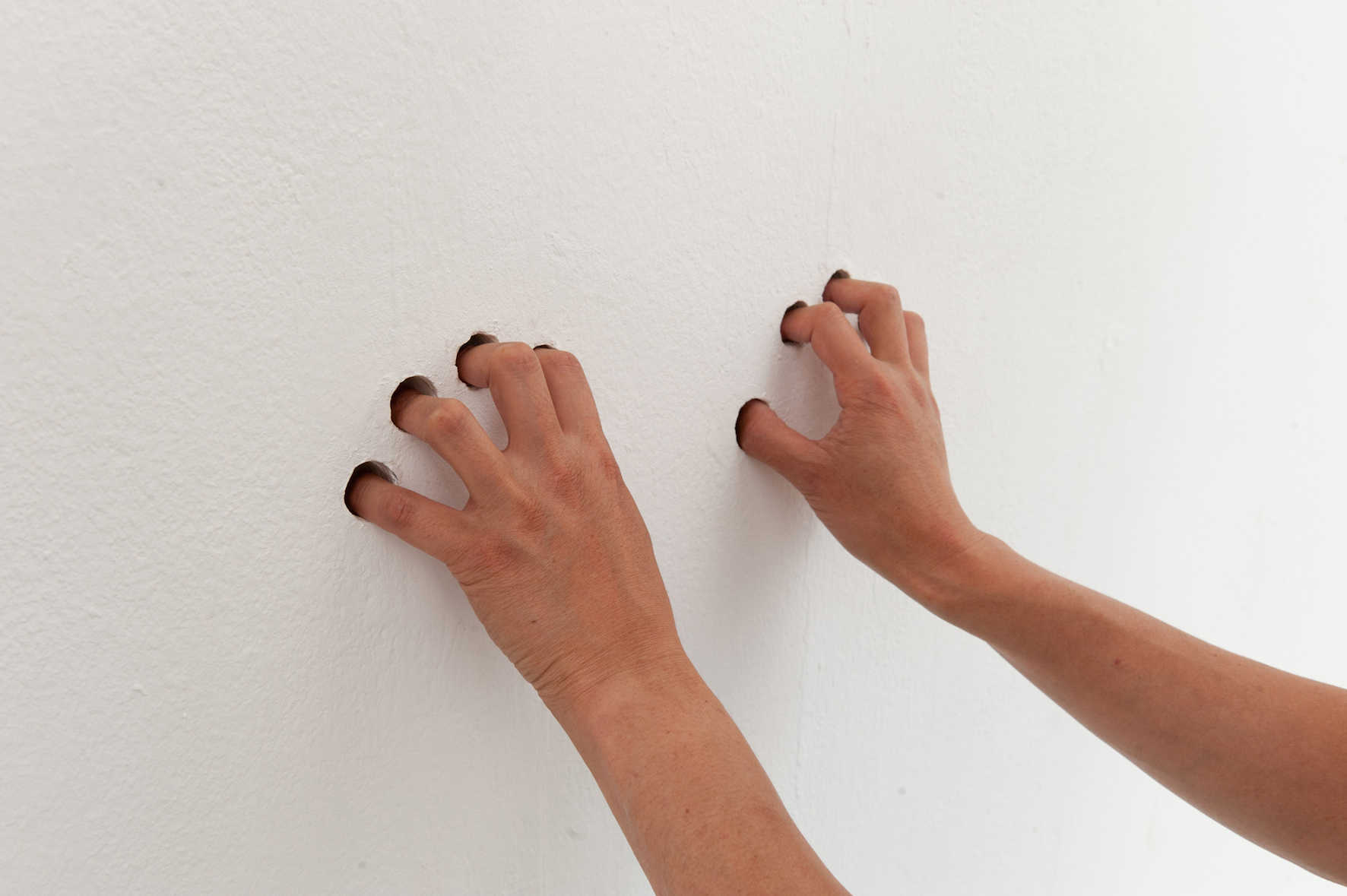 Testing the ‘human’ position within nature and technology, Rei Kakiuchi’s work deals with existential contradictions. He faces these unanswerable questions with a sense of humor, demonstrated by his choice of subjects (popcorn, parrots, and androids, to name a few) and playful videos and performance lectures.

His background in textile design and bookmaking – and the attention to craft that such practices demand – inform his current work in photography, video, sculpture, installation and performance. In all of his work, Kakiuchi says, “I draw out the subtle relationships within technology that appear in hand-made works, crafts, and tools, and that are the basis of theories of craft, animism, and post-human theory.” He proposes that, “human creations are typically considered to be extensions of the human body, but on the contrary, the opposite is true: human bodies become extensions of their creations.” In line with this concept, the work Finger Cap (2015-16) explores the question of how human beings perceive the borders between the natural and the artificial, and death and life by means of sculpture, handicraft and performance. “The title refers to the idea that our fingers are the extension of our will; capping them works not only to disguise identity but to deny existence itself.” 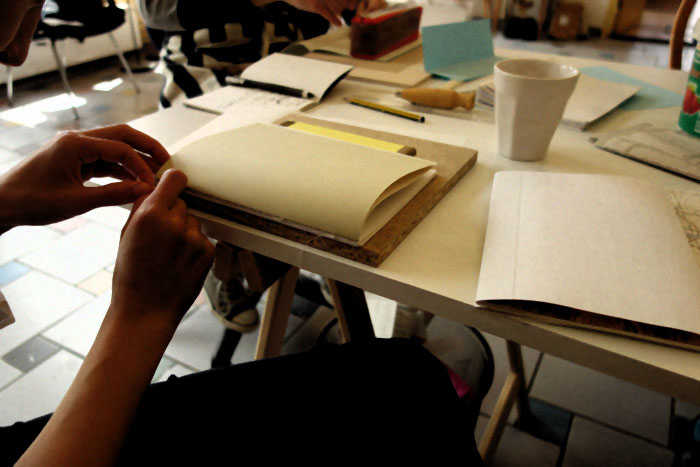 Keeping active ties to his background in craft, in 2014 he initiated the Blank Book Chamber in Rotterdam (where he is based) together with Nobuko Hayashi, where they “make blank books, hold workshops, and initiate collaborations with other artists. We collect all ideas which relate to the wide ranging field of blank books, including but not limited to art, food, craft and more.” 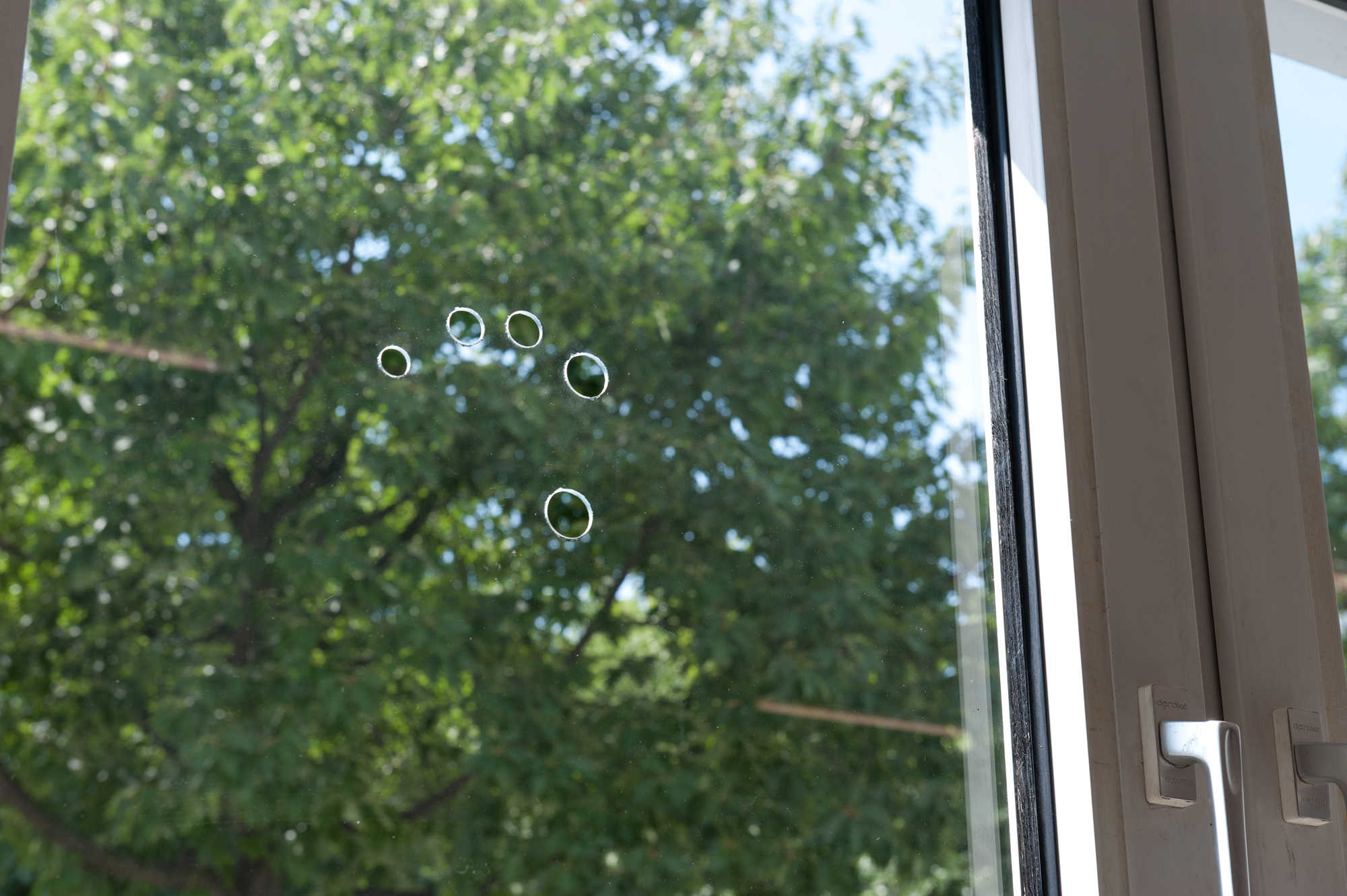 While at DAI, Kakiuchi developed research around one central question: Is technology a spectrum of intimacy? He found that he was interested in the “wide range of time as it flashes between, before, and after the anthropocene.” During his studies, he further developed his theoretical questions by focusing on specific materials and objects, such as the abundant satellites circulating in space. 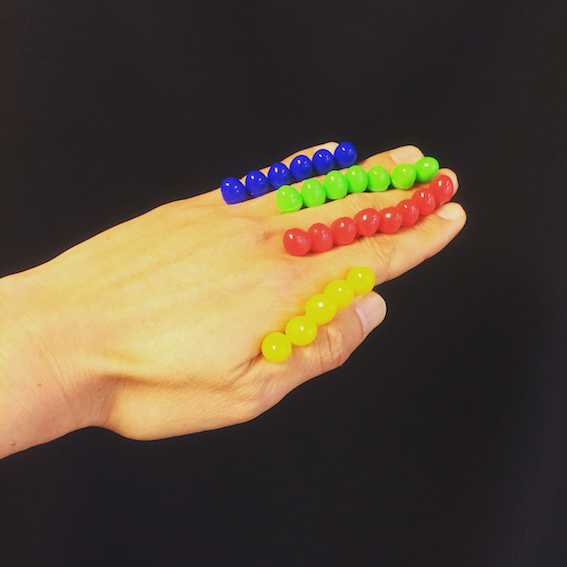