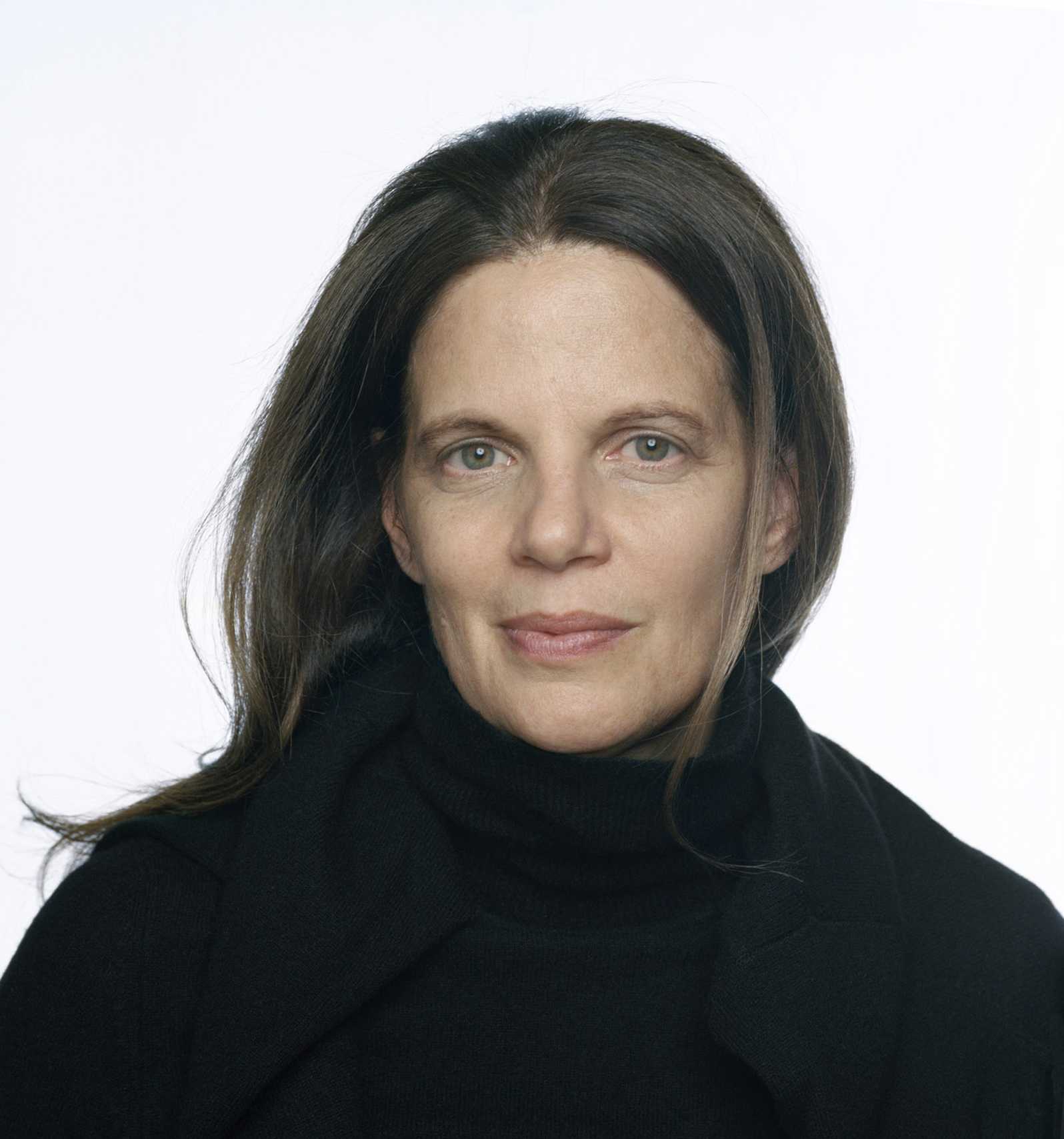 Mary Ellen Carroll’s (MEC, studios) prolific career as a conceptual artist spans more than twentyyears and occupies the disciplines of architecture/design and public policy, writing, performance and film. The foundation of the practice is the investigation of a single, fundamental question: what do we consider a work of art? Carroll frequently works with unsuspecting materials that range from public policy and land use to unused television frequencies as a form of 21st century land art, albeit the valuable and non-visible real estate of radio frequency.

She is the recipient of numerous grants and honors, including the Berlin Prize at the American Academy in Berlin for 2016, a Graham Foundation Fellowship for prototype 180 and the AIA’s Artist of the Year Award. She has received a Guggenheim Fellowship, a Pollack/Krasner Award, a Rockefeller Foundation Fellowship and a MacDowell Colony Fellowship. Her work has been exhibited at numerous American and international galleries, including the Whitney Museum-New York, Generali Foundation-Vienna,Austria, Jacobs Museum-Zurich, Switzerland, ICA Philadelphia, the Renaissance Society-Chicago, ICA-London, Museum für Völkerkunde-Munich, MOMUK-Vienna. Her work belongs to in numerous public and private collections.

Carroll’s ongoing opus prototype 180 is a conceptual work of art and urban alteration that entails a radical form of renovation through the physical revolution and reoccupation of a single family house in the aging, first ring subdivision of Sharpstown in Houston, Texas. In conception and planning for over 10 years, the project is temporally, physically, and structurally organized around its catalytic rotational transformation. While the rotation and relocation of the house on its lot interrupt the relation of the house to its context and to existing street typologies they also signal the altered life of the house as a space devoted to a program that will address the issue of aging neighborhoods and their potential futures. prototype 180 strategically intersects conceptual art projects, social activism, urban legislation and economic processes. Its 180 degree revolution registers aesthetically against a history of critical house alterations and administratively in relation to Houston’s unregulated land use policies and its absence of zoning. It has been exhibited at Columbia University’s GSAPP, Galerie Stadtpark, Krems, Austria and the Generali Foundation, Vienna, Austria. (www.prototype180.org)

A monograph of her work published by SteidlMACK (London and Gottingen) received the AIGA’s 2010 Book of the Year Award. Carroll was commissioned to realize Open Outcry and Ground Control that were both including in the exhibition FEAST at the Smart Museum of Art at the University of Chicago and the Blaffer Museum at the University of Houston. She realized, No. 18 an architectural insertion and rooftop gardens as a commission for the Busan Biennial in Korea that was directed by Roger Buergel who was the artistic director for Documenta 12 that is still ongoing. Her work was included in the American Pavilion for the Venice Biennale for 2014 for Architecture. Public Utility 2.0 (www.publicutility2.com) was a commission for the triennial Prospect.3 New Orleans under the artistic direction of the Perez Art Museum's Director, Franklin Sirmans and utilizes unused television frequencies as a material. She recently lectured at the DIA Foundation in NYC on the artist Fred Sandback as well as the exhibition/symposium, The Legal Medium at Yale Law School in the use of law as a medium.