2015: in November DAI traveled to Jakarta and joined the Biennale ~ Maju Kena, Mundur Kena (Neither forward nor back): Learning in The Present. Charles Esche teaming up with six emerging Indonesian curators from across the country 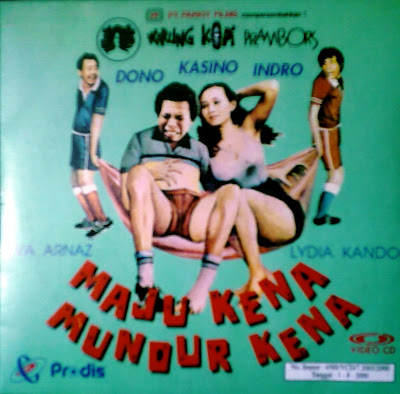 The city is seen as a dynamic and complex area moving along with the current local and global change. Departing from that notion, the biennale event is a platform in amplifies and extends the observation of sociocultural phenomena within the scope of a specific time and space. In the contemporary context, biennale plays important role to challenge and to read the latest artistic tendencies in relation to the development of social issues, politics, and culture in Indonesia and internationally.

Since 2009, Jakarta Biennale with the theme ARENA (2009), The Maximum City (2011), and SIASAT (2013), began to see the city as the site of the battle the elements and interests. The fight various value systems, which of course within a certain period will continue to change, a notion that is formed of a long history and process.

The Jakarta Biennale 2015 will be divided into a number of complementary elements that broadly look at the past, present and future. These will all explore significant cultural influences on the present in Indonesia and how the contemporary world looks like from here.

The three core exhibition elements will be:

Indonesia in the 1980s
The Contemporary International in Jakarta
Young Indonesian Artists Now
Across the three elements of the Biennale, the curators will weave three subject strands: Learning; Water; and History Today. These strands will crossover and engage over the different elements, allowing the visitor to discover them from different generations and viewpoints.