2014 Sunday September 28 from 2pm: you are kindly invited to attend the opening of Using The Museum ~ Dutch Art Institute at the Van Abbemuseum 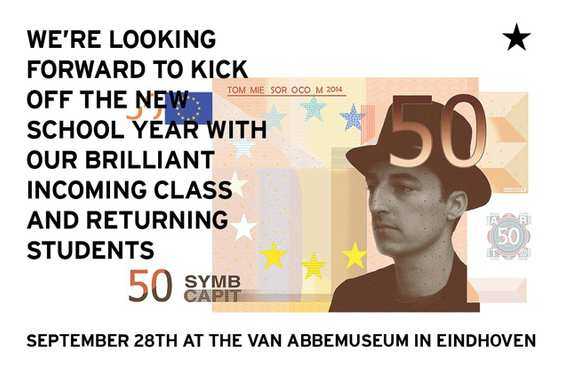 Please join us for an afternoon of performances and interventions as part of the project Using the Museum with artists from the Dutch Art Institute (DAI). Since 2011 the Van Abbemuseum has been a guest tutor at the Dutch Art Institute in Arnhem. Its staff has, with the artists at the DAI, been looking at the notion of the museum's 'use' in the 21st century. Drawing on the museum's collection, exhibitions, building and infrastructure, the projects presented question and challenge accepted ideas of how the museum produces, presents and mediates artistic thinking.

Using the Museum is the culmination of a year-long course taught by the Van Abbe as part of the DAI's CO-OP Academy.

The opening will be followed by an intimate graduation* ceremony in the Van Abbe's auditorium and will furthermore mark the start of DAI's introduction week. Tutors and project curators will present our first and second year students with theirs plans for the upcoming academic year 2014-2015. More information about the logistics of the week will soon be published in DAI- bulletin nr 1.

* Louis Liu, Marianna Maruyama La Rosa, Kim Schonewille, Tommie Soro, Silvia Ulloa, Sofia Ocana Urwitz will be present to sign their master certificates. Unfortunately we will have to congratulate Sarah Jones, Maria Mercedes Salgado and Larraitz Torres Zumelaga from a distance as they will not be able to travel from (respectively) Australia, Columbia and Spain to Eindhoven. 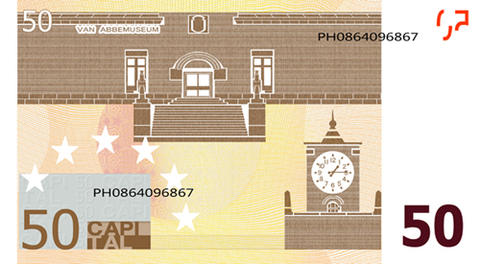