David Maroto:“I discovered that the specificity of the artist’s novel is to be found in the process of its creation, as much as in the text printed on its pages.” Interview with Marianna Maruyama. 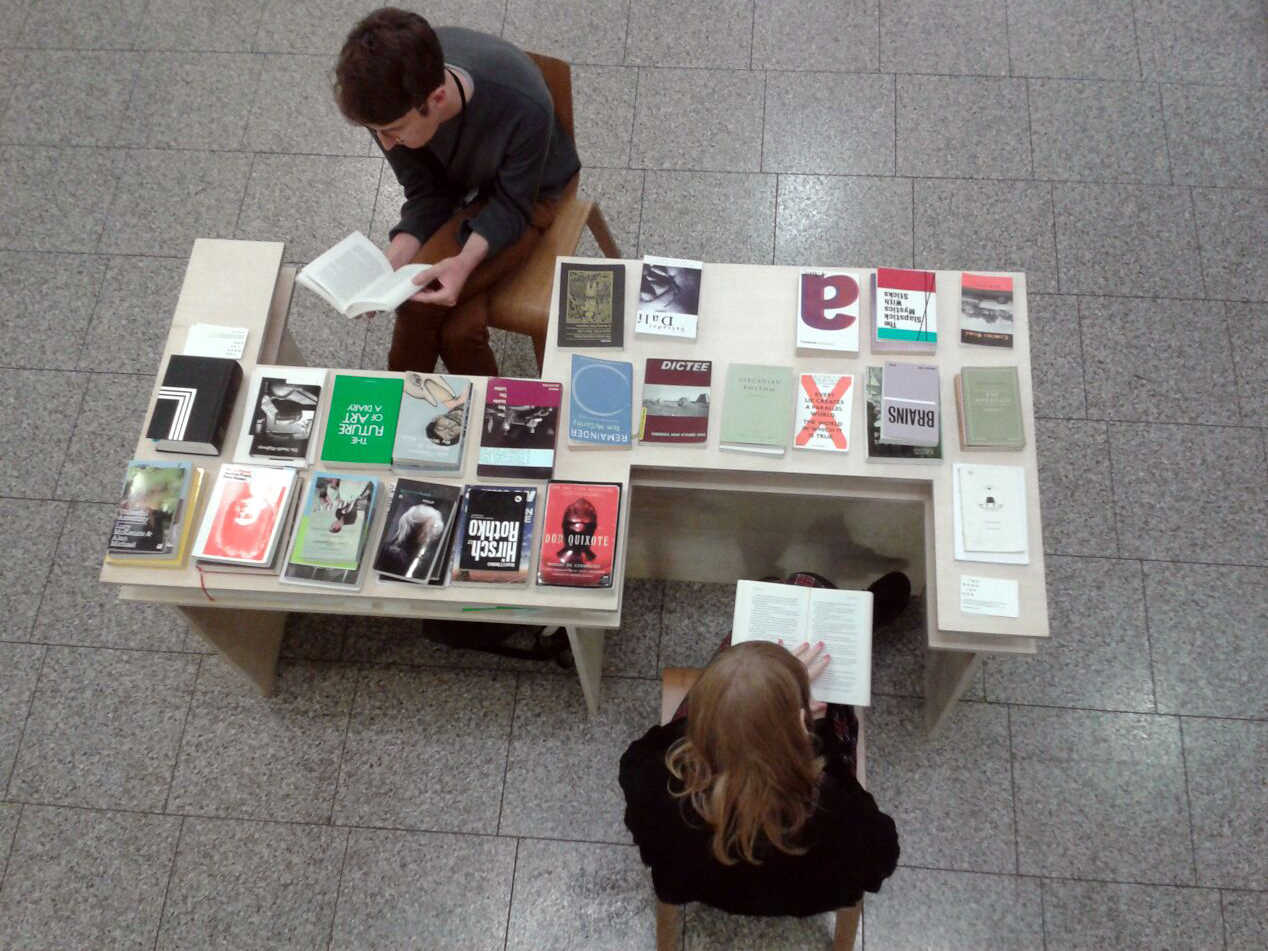 David Maroto’s work draws from a longstanding interest in literature, the visual arts and the crossover between the two. Placing the artist as protagonist in a self-made story, his work often mirrors life, or a life lived. Many of his projects have seasons or cycles, manifesting over time, effectively contextualizing the artwork within the life of its maker. Rotterdam-based Maroto has taken a great deal of inspiration from games and the theoretical discourse of psychoanalysis. His orientation towards literature and the places where it intersects with games and personal decision-making is most apparent in two of his recent publications, the gamebooks The Wheel of Fortune (Jap Sam Books, 2014) and The South Highway (DAI publications, 2013). As in his ‘game events’, in these gamebooks, the reader becomes an active participant or player within the narrative. 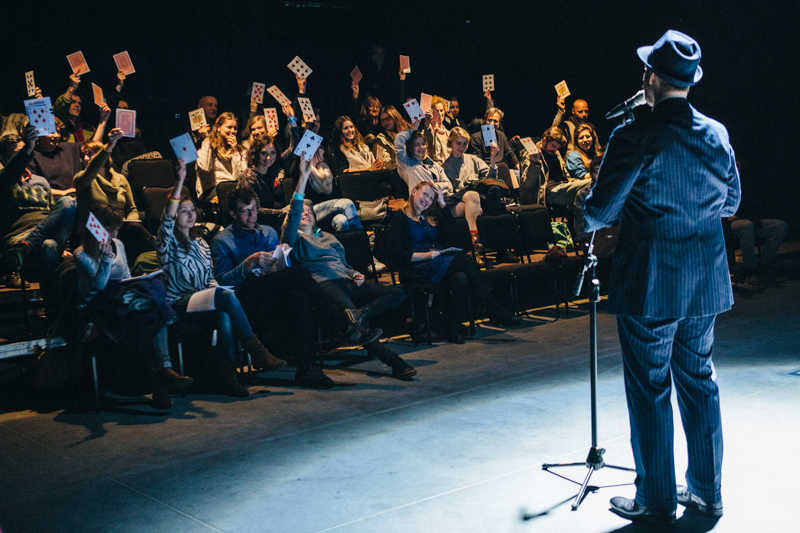 Over the past five years, Maroto’s artistic projects and individual works have evolved into many new forms, including the collaborative project The Book Lovers, which is focused on the artist’s novel. Working together with curator Joanna Zielińska, Maroto has been actively working on this research project since 2011. The starting point of their research was the observation that “in recent years, a significant number of artists have turned to the novel with more ambition than to simply produce a piece of narrative fiction.” Asking, “What causes the desire-to-write in visual artists?” and “What is specific to the artist’s novel?”, Maroto and Zielińska have developed the project to include numerous international presentations and exhibitions, and have lectured about artists and writing throughout Europe. In 2015, they published a comprehensive book on the topic (Artist Novels, Sternberg Press and Cricoteka). For Maroto, who has written two artist’s novels (Illusion, 2011; and the aforementioned The Wheel of Fortune), it seems natural that, starting from his own practice, he would to begin to address the ways that a literary genre such as the novel has become a medium in the visual arts. Since The Book Lovers project began, it has become even more expansive though its many expressions (publications, talks, exhibitions), and has paved the way for Maroto’s current PhD research about the novel as a medium in the visual arts at Edinburgh College of Art, with Maria Fusco as supervisor.

Since he began his PhD research two years ago Maroto says that he “discovered that the specificity of the artist’s novel is to be found in the process of its creation, as much as in the text printed on its pages.” Because of this, he “decided to engage with the creation of a new artist’s novel, from the initial fantasy to the final publication” and is now commissioning an artist’s novel (Tamam Shud, by Alex Cecchetti) with the support of the CCA Ujazdowski Castle Warsaw and in the framework of The Book Lovers. “I am accompanying the process, of which I will give a narrative account in my PhD thesis and, later, in the form of a novel.” 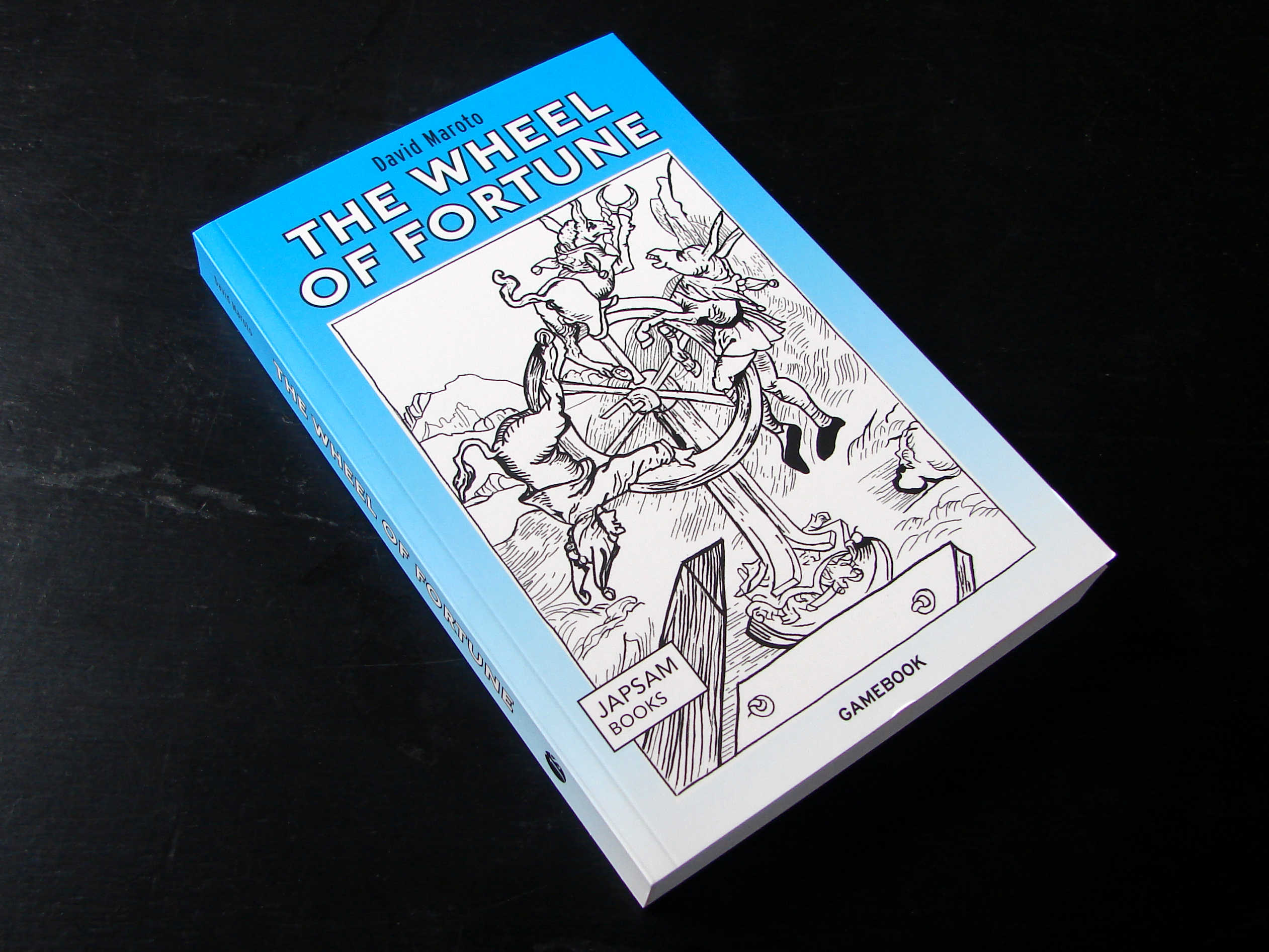 Whereas the DAI is not specifically affiliated with the Edinburgh College of Art, it is partnering to support Maroto’s PhD. “I strive to bring the knowledge produced through this work of research back to the DAI, most significantly with my participation in the Associate PhD Research Collective (APRC). This is done in two ways. Firstly, by contributing to the discussion on what an extended research trajectory would be like, from MFA to PhD, from the particular perspective of the DAI. This includes defining the terms of art and research, practice-led research, art writing, etc. Secondly, by contributing my own finds on the field of artist’s novels. This is all done by means of debates, lectures and discussions.” 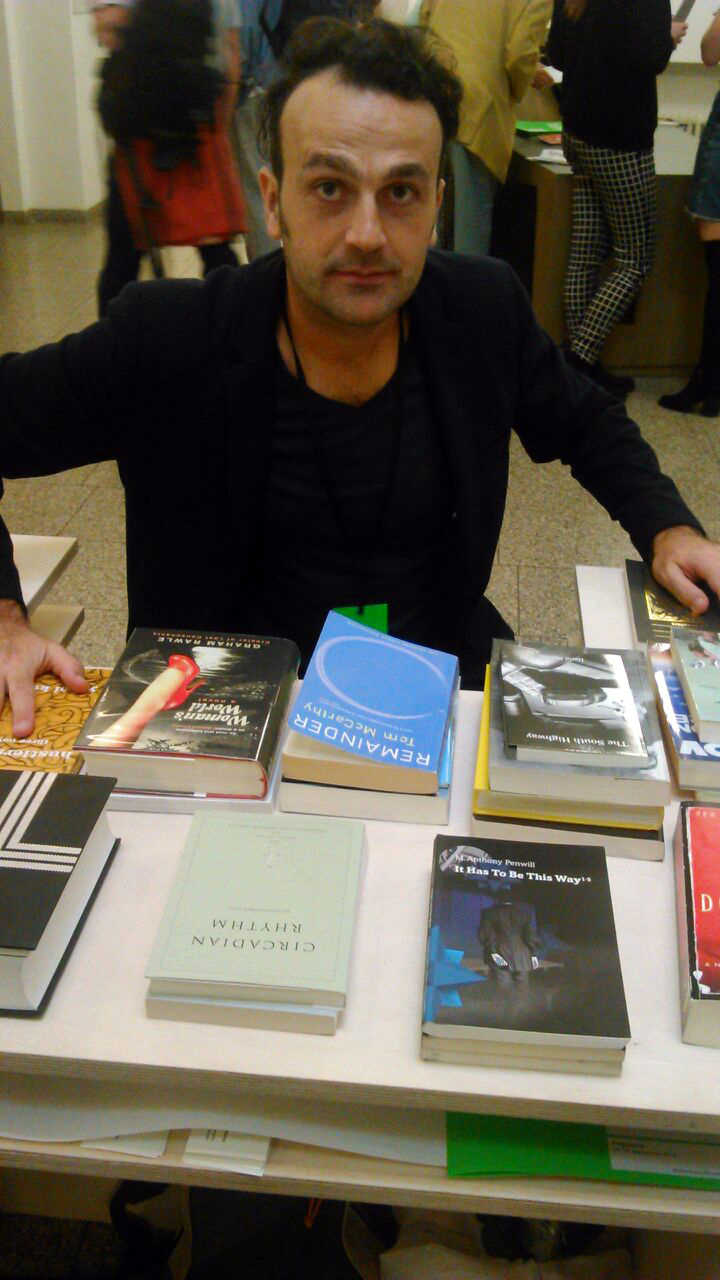 Maroto’s long-term research on artist’s novels started at the DAI. He explains that for him, the research “is characterized by a double approach through my art practice and my academic work. Both are complementary and both feed each other as they develop. Such two-pronged research model also began while at the DAI.” Particularly productive for Maroto was the feedback of guest tutors such as Chris Kraus and Clementine Deliss.