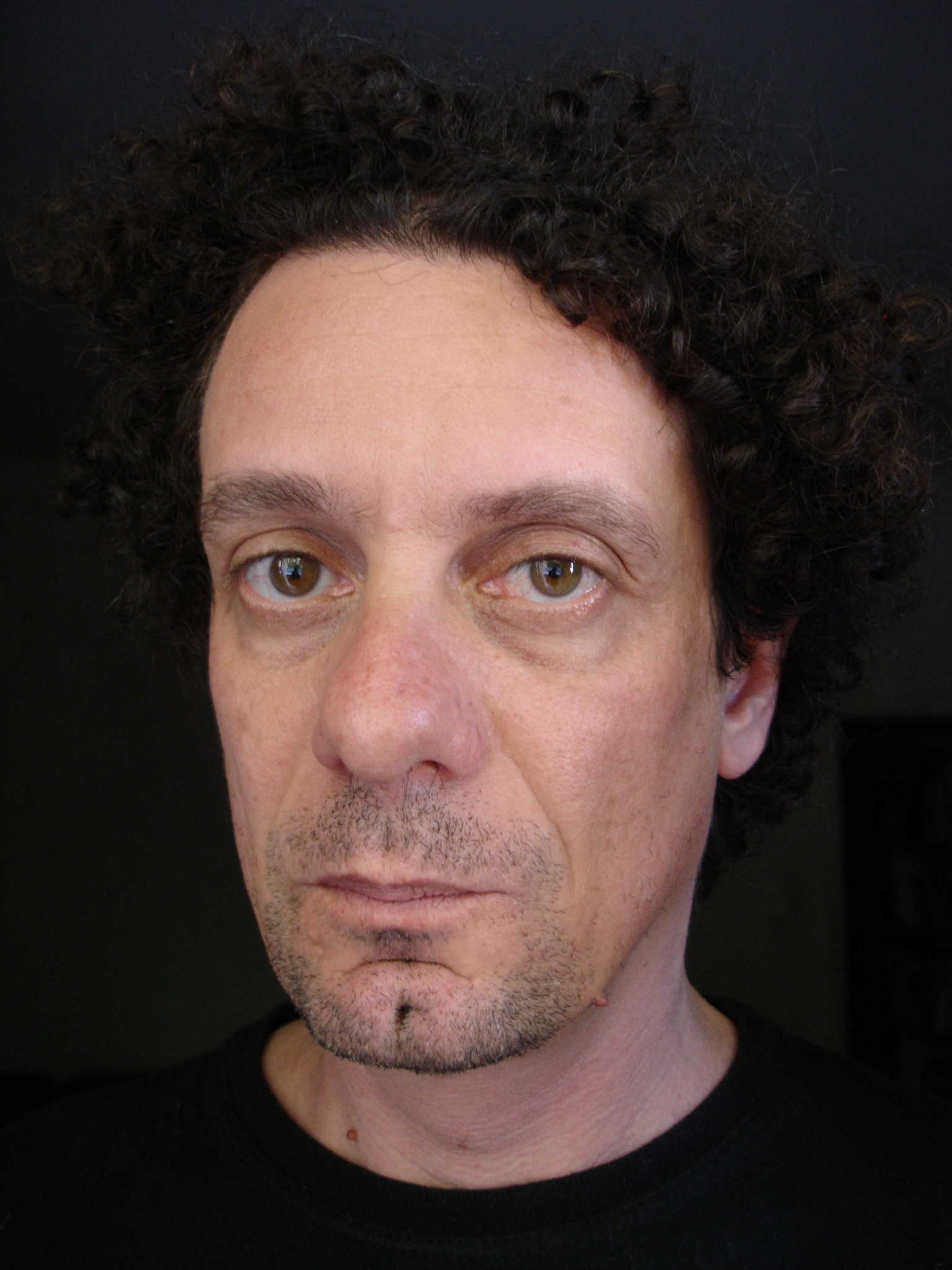 Ricardo Basbaum (São Paulo, Brazil 1961) is an artist and writer, investigating art as an intermediating device and platform for the articulation between sensorial experience, sociability and language.Since the late 1980s, he has been nurturing a vocabulary specific to his work, applying it in a particular way to each new project. Basbaum lives and works in Rio de Janeiro.

Recently his work was included in Something in Space Escapes our Attempts at Surveying (Kunstverein Stuttgart, 2014), the 30º São Paulo Biennale (2012), Garden of Learning (Busan, 2012) and Counter-Production (Generali, Viena, 2012) and earlier he took part in documenta 12 (2007) among many other projects. Recent solo-projects include re-projecting (london) (The Showroom, London, 2013). An anthology of his diagrams was presented at the Centro Galego de Arte Contemporánea, Spain (diagrams, 2013). Basbaum is the author of Manual do artista-etc (Azougue, 2013) and Além da pureza visual (Zouk, 2007) and he contributed to Materialität der Diagramme - Kunst und Theorie (edited by Susanne Leeb, b_books, 2012).

Ricardo Basbaum is a professor at the Instituto de Artes, Universidade do Estado do Rio de Janeiro and he worked as a Visiting Professor at the University of Chicago in 2013.