2007 - 2009 Teresa María Díaz Nerio ~ “I am un-trapping myself and decolonizing myself. Of course, I hope that through my own decolonization people get inspired.” 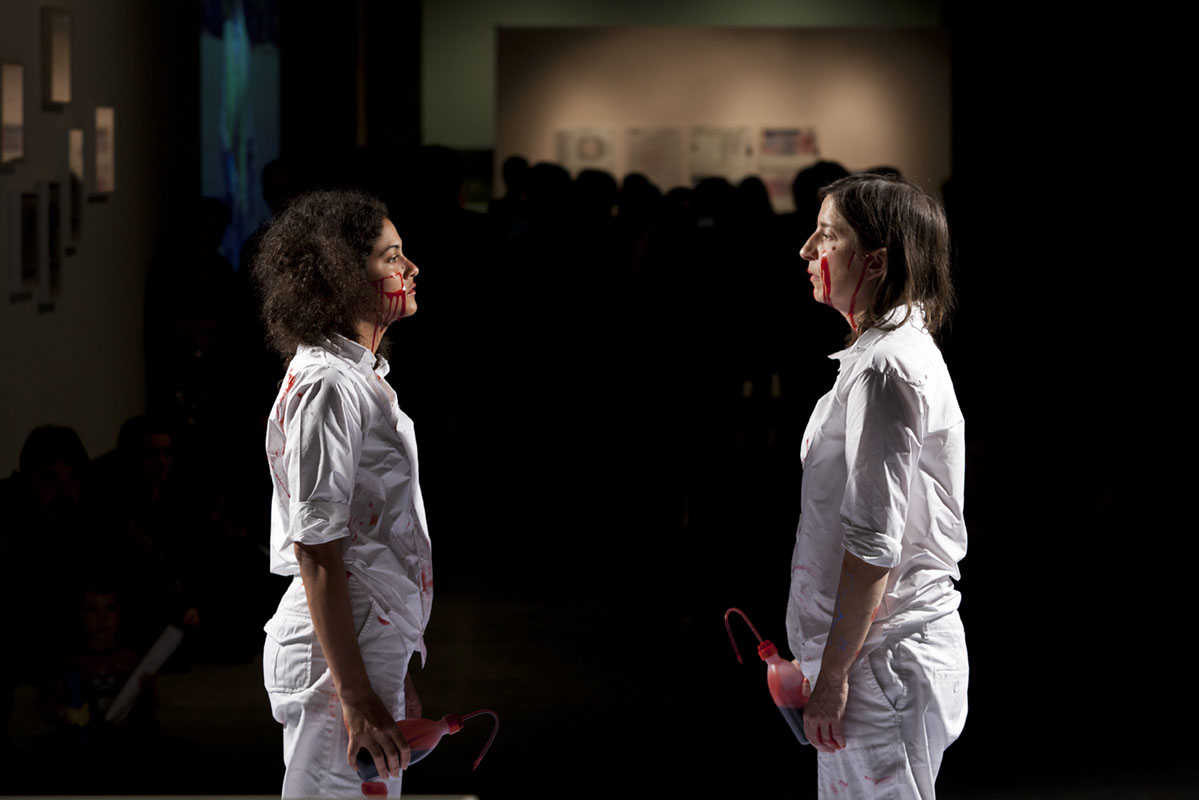 Born in the Dominican Republic, Amsterdam based artist Teresa María Díaz Nerio has been consistent in her use of performance. Research, exchanging ideas, collaborations, dialogues, and writing play a central role in her work which focuses on the history of colonial and neocolonial invasions in the Global South, challenging the Eurocentric and US centric notions of who is who and what is what. She is currently researching the presentation of Caribbean women in the cinema of the 1940s and 1950s in the Spanish Caribbean – Puerto Rico, Dominican Republic, Cuba and Mexico. Nerio is looking at representations of women as “Mamita” or “Mulatita”, two stereotypes of Black women from the Caribbean. Elaborating on this, the artist says, “I mean actually I am looking at ‘Blackmestizas’: this is the way I am calling them/us, (for the moment, mostly to get a point across which has to do with accepting the multiplicity that lives in us, not because I accept the colonial term mestiza as my really as an entity).

For Nerio, the relationship with the audience is essential, and she sees performance art as a dialogue. In her work, she confronts and provokes her audience through her impersonations and strong imagery. For her, to perform, “…is a way to become. When you perform, you are in a sort of trance. I want to perform because I want to create relationships, threads. I want confrontation of my body with other bodies. Let’s have this body-to-body confrontation of identity-in-politics and look at what we can create together. I do not believe in the static artwork that stays forever. I think that things live and die, that’s it. I want ephemeral, moving, changing, becoming artworks.” 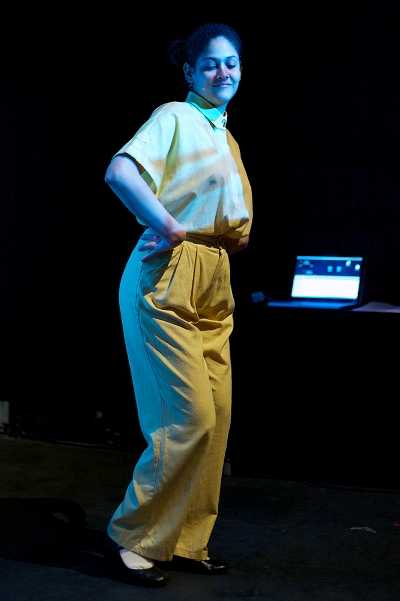 While enrolled at the Dutch Art Institute, she published a bilingual work on the discourses of Fidel Castro called Polyphony#1 (2009), and made a performance based on it called The Speaker (2008-2009) where she invited people to read and perform his speeches. She also began ongoing collaborations with Yota Ioannidou (DAI 2009), and curator Alanna Lockward.