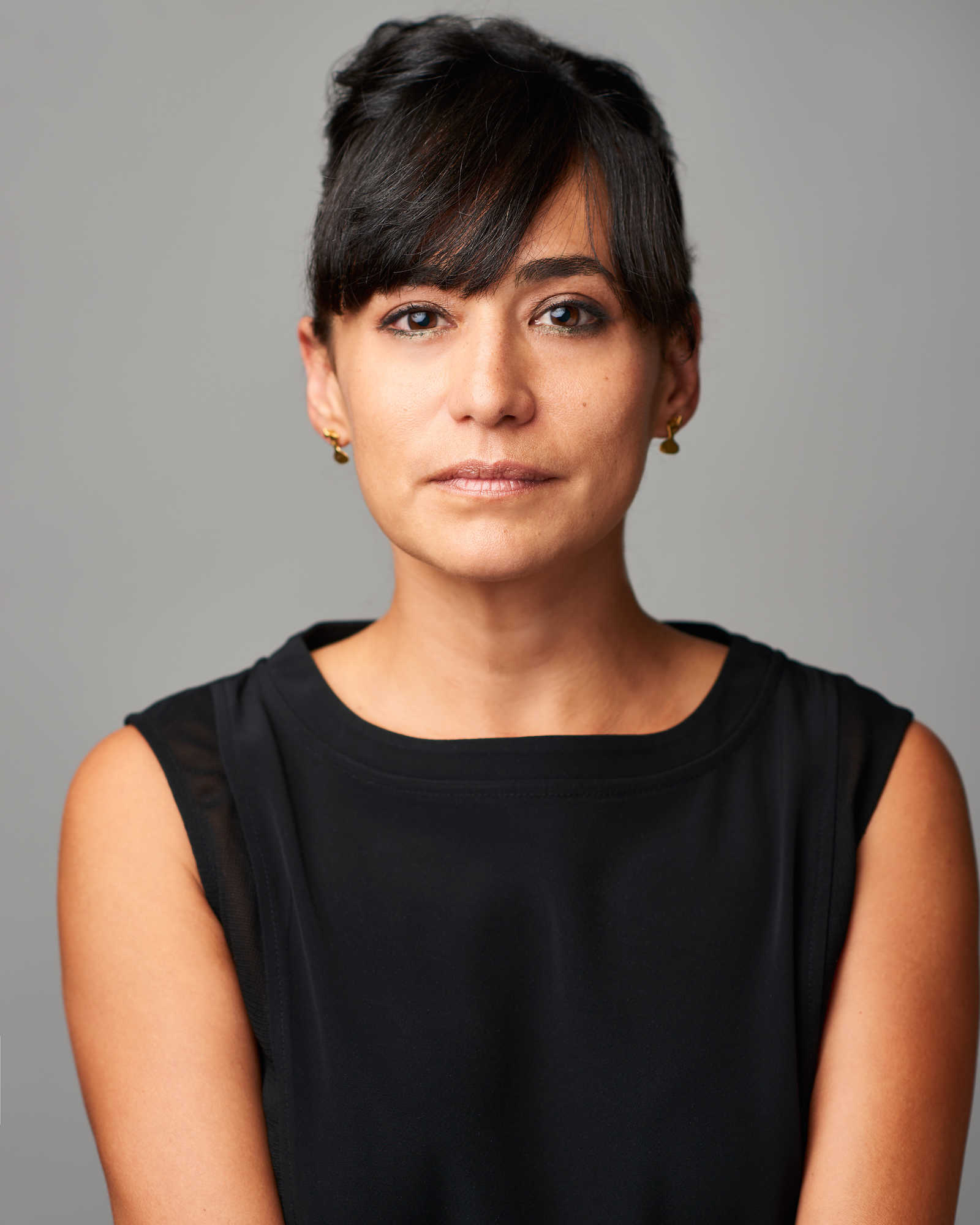 Sofía Hernández Chong Cuy is an art curator, an occasional writer and a constant traveler. In January 2018 she started her tenure as director of Kunstinstituut Melly in Rotterdam. Before heading there, she was the curator of contemporary art, from 2011 to 2017, at Colección Patricia Phelps de Cisneros, which has headquarters in Caracas and New York. Sofía is board member of Creative Time in New York.

In the past, Sofía has been director of Museo Tamayo in Mexico City and held curatorial positions in New York at Art in General and Americas Society. She has guest-curated exhibitions for The Bronx Museum of the Arts in New York, Kadist Art Foundation in Paris, MALBA in Buenos Aires, and the Center for Contemporary Art in Vilnius, among other places. In 2013, Sofía was artistic director and chief curator of the 9a Bienal do Mercosul | Porto Alegre in Brazil; before that, she was an agent of dOCUMENTA(13) in Kassel.

Sofía was born in Mexicali, Mexico and currently lives in Rotterdam, The Netherlands.