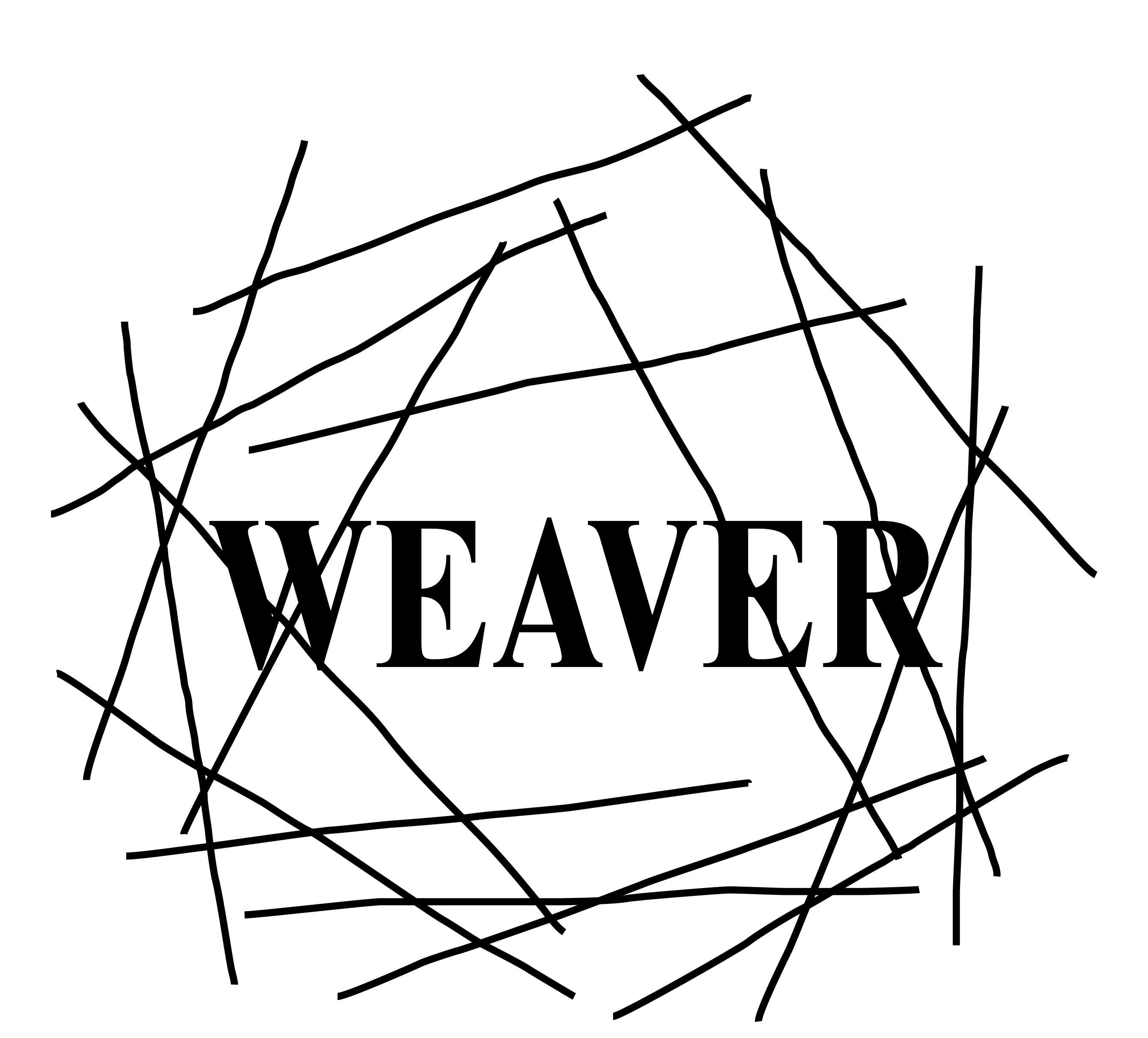 As an infrastructure Planetary Campus is the container for several activities initiated by the DAI, including

Weaver: an initiative facilitated by the Planetary Campus team and calling for the formation of a group of students to engage on weaving the relational space among the curators and guests of upcoming Roaming Assemblies and the DAI community at large.

Weaver takes as a (given) starting point the conceptual and contextual parameters or each Roaming Assembly edition and knits the roof under which each symposium’s organizational components and its participatory/co-creative potential are projected, propositioned and actualized. To that extend Weaver is envisioned as a small unit (with the possibility of temporal expansions/recruits) implementing a range of skill sets and assuming a variety of positions: learner, participant, recruiter, reporter, co-producer, co-organiser and host.