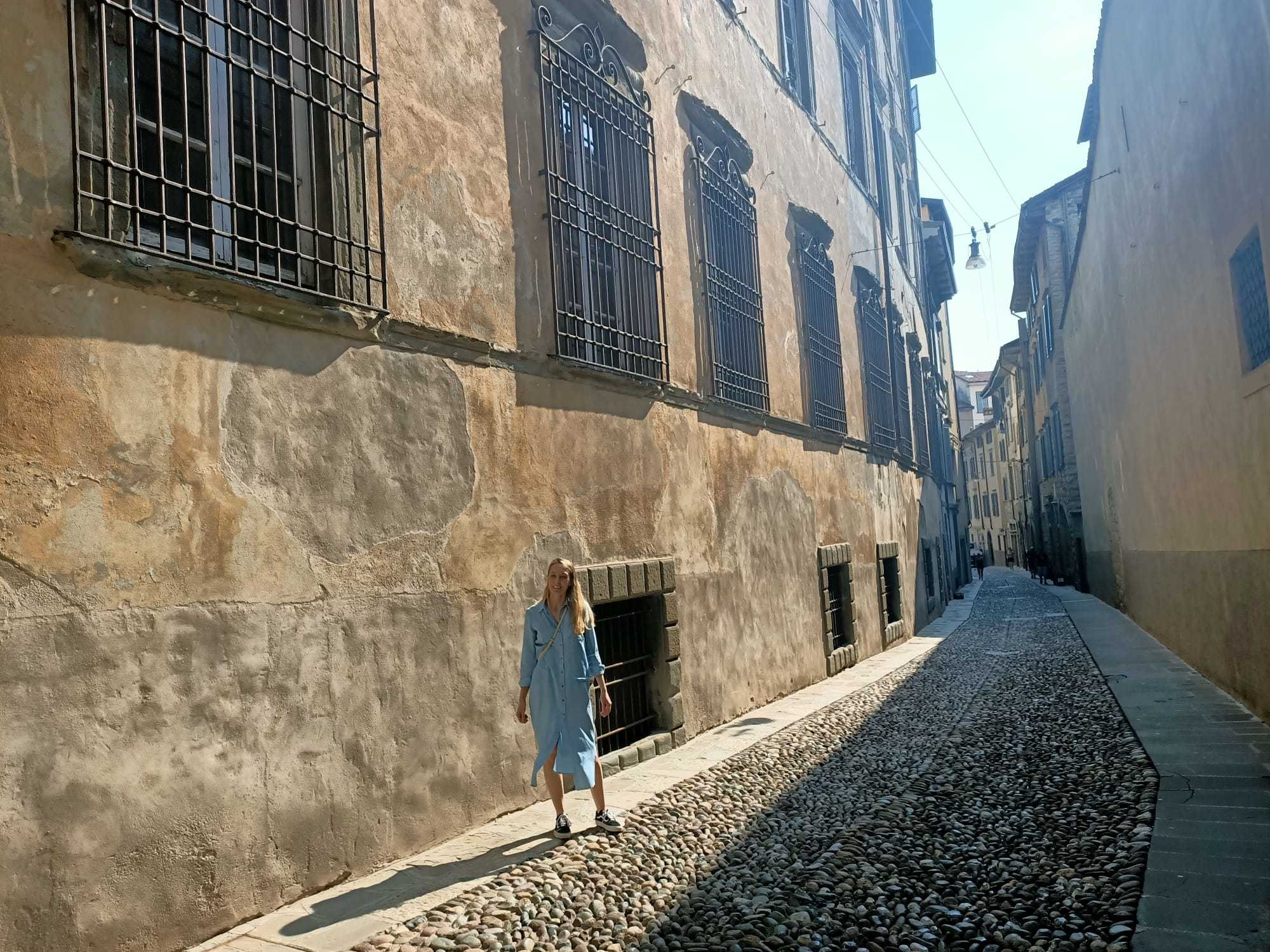 During DAI Week 5 we will be in Bergamo, Italy, where  BACO - Base Arte Contemporanea Odierna has offered us to make use of their spaces. BACO is located in the Domus Magna, a 16th century building that was the main headquarters of the Misericordia Maggiore of Bergamo and for many years housed the city's music conservatory.

BACO is a non-profit cultural association founded with the aim of creating links between the tradition of memory theatre and contemporary art. Through exhibitions, publications (of books, essays and interviews) and conferences, it supports Italian and international artists. BACO is a research space, whose activities mainly focus on breaking the barrier between the ancient and the contemporary.

Our host in Bergamo is Sara Benaglia (DAI, 2020). End of August we will return to Bergamo for COOP SUMMIT 2022.

PLEASE NOTE THAT IN CONTRAST TO EARLIER VERSIONS OF THIS SCHEDULE,  DAI WEEK 5 IS NOW ENDING ON APRIL 2 (INSTEAD OF APRIL 1) 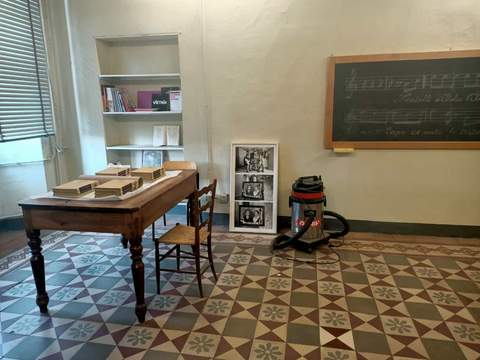