sonsbeek20-24 ~ partner from 2019, unfortunately only till September 2022 (instead of "2024" as was widely announced and warmly embraced by DAI). We stand in solidarity with the curatorial team sonsbeek20-24 and we fully subscribe to their resignation statement. 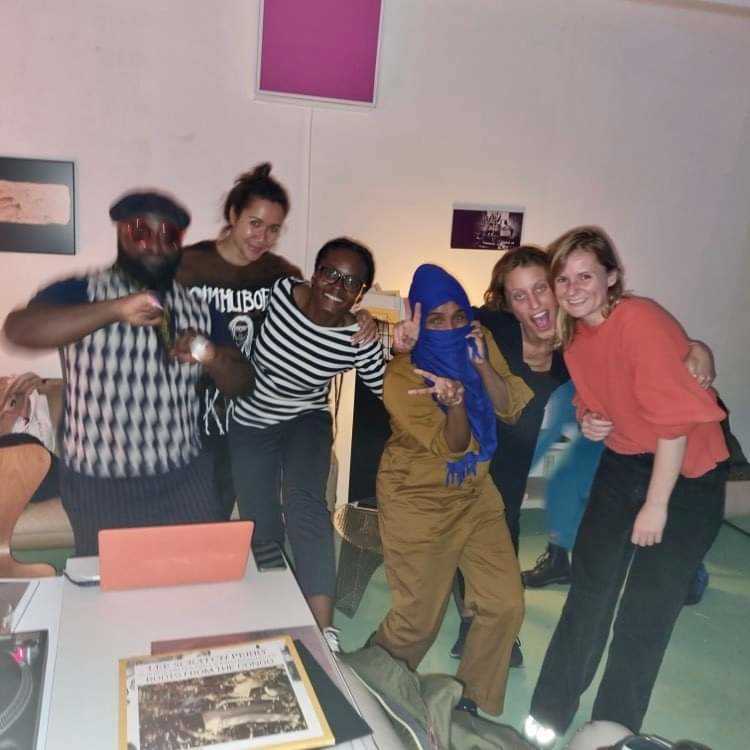 DAI's research interests around and in close friendship and collaboration with Sonsbeek artistic teams ruangrupa (2016) and sonsbeek20-24, gave meaning, purpose and edge to our connectivity with the city of Arnhem (the seat of our "parent" university ArtEZ and thus our adminstrative home), its geo-cultural position in the Netherlands and its historical and contemporary entanglement with wider worlds. Sonsbeek20-24 has prematurely ended (read more here) and DAI stands in full solidarity with Bonaventure Soh Bejeng Ndikung, Aude Mgba, Zippora Elders, Amal Alhaag and Krista Jantowski and program leader Raj Sandhu. It is out of the question that there can be any continuation of DAI's relationship with the Sonsbeek project under its current management and governance structure, where there is a flagrant lack of commitment to the duty of care for curators and artists ~ which should be non-negotiable for any publicly funded biennial foundation entrusted with inviting, hosting and facilitating those who are willing to bring their intellectual, artistic and emotional labor to Arnhem, while allowing the city and the foundation to profit from their huge international as well as national reputation. 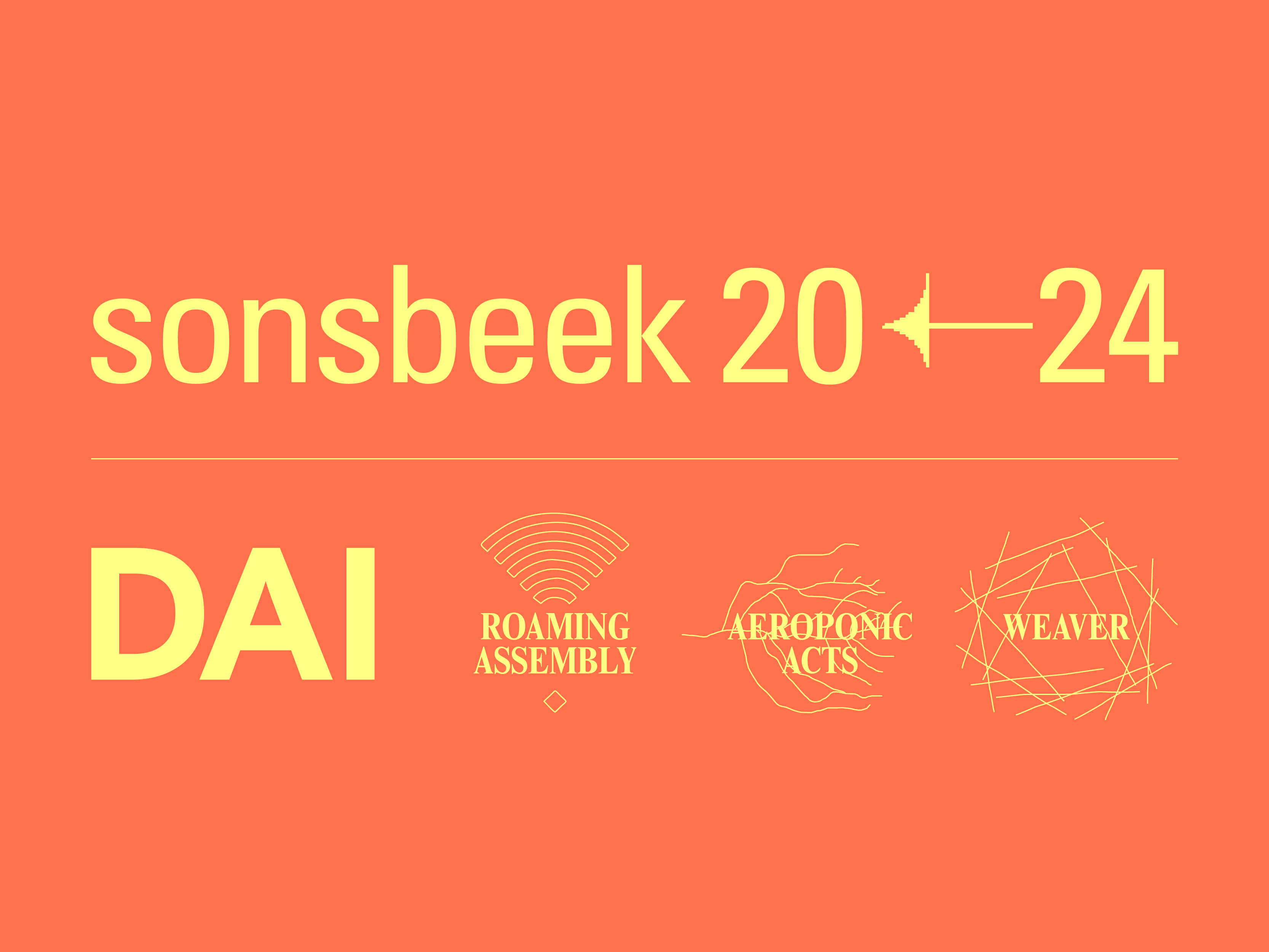 The alliance between DAI and sonsbeek20-24

2022 ~ August 28: on invitation of and in collaboration with DAI, sonsbeek20→24 and Archive Sites present sonsbeek Council#4: A Blues for the Tired, Salty, Essential Worker.