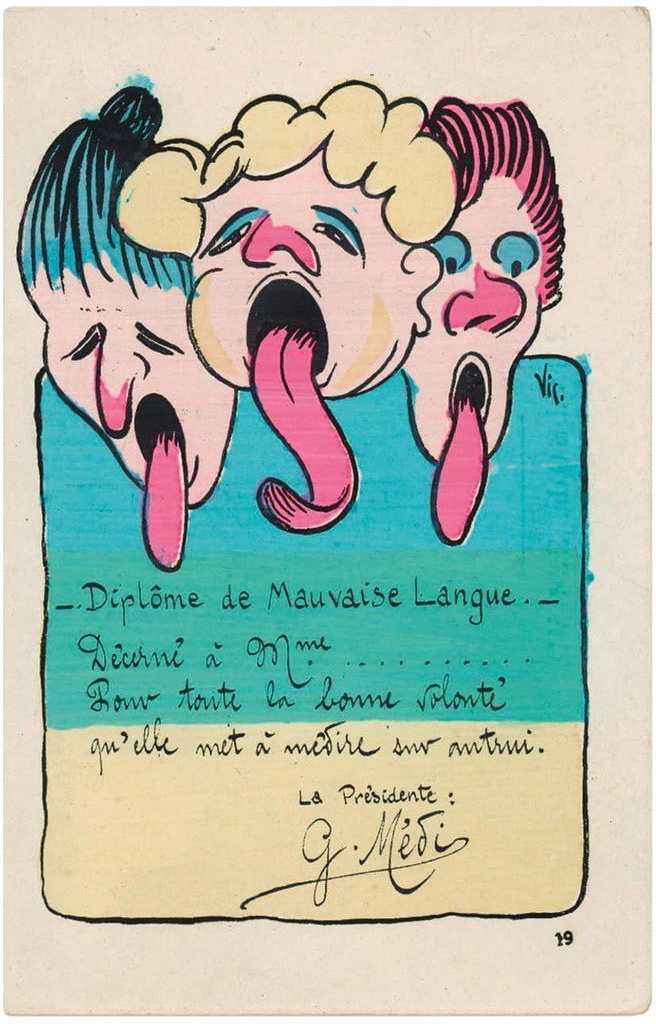 CHUSMA 2.0: A Coalition of Gossips