2020-2021 HTDTWT seminar Amit S. Rai: The Subaltern and the “Free Negro”: Postcolonial Criticism, Afro Pessimism and the Intersectionality of Solidarity 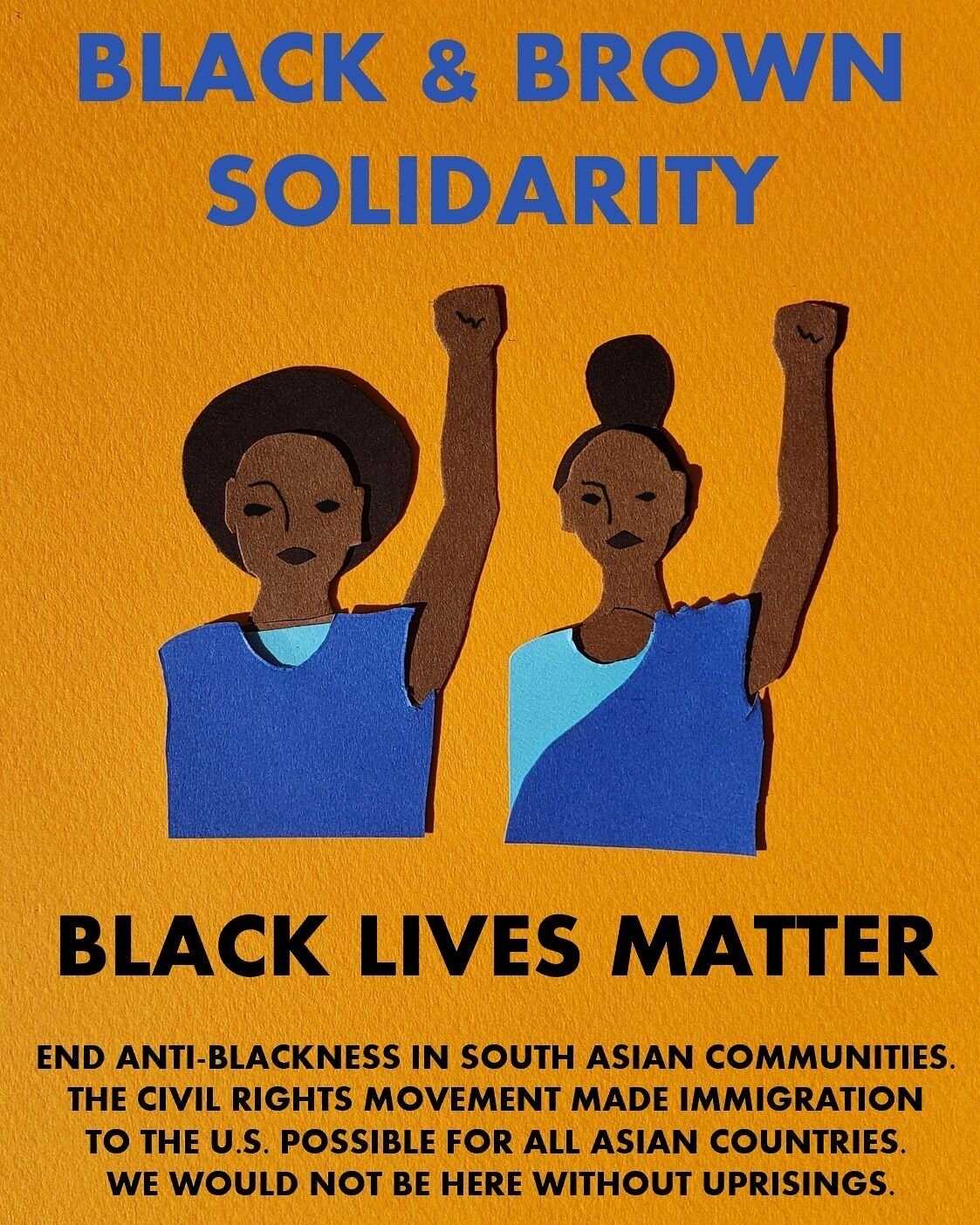