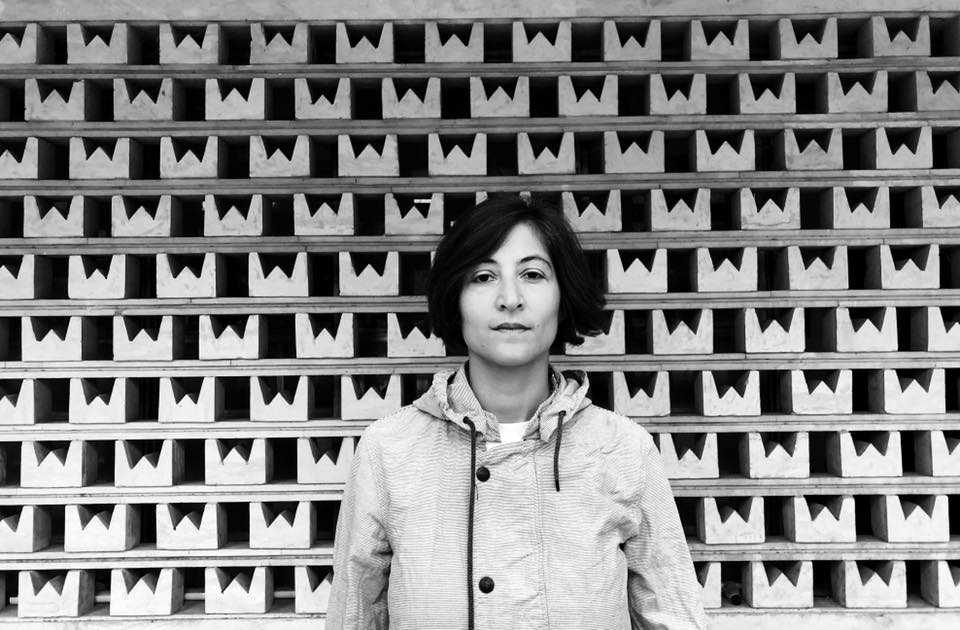 ‘’I am a woman who was born and grew up in the Soviet Republic of Georgia in the 1980s. Those were times of upheaval and historical transformation. The female chess players, who are in no respect weaker or less successful than men, were leading figures during my childhood. Chess was a symbol for women’s intellectual and personal freedom and empowerment. The Encounter is a chess film that does not focus on the technique of the sport so much as the metaphor behind it - the struggles on the road towards self-fulfilment and the revolt against a powerful male-dominated system. By revealing the lives of the almost-forgotten champions beyond their titles and awards, the film establishes an emotional connection, letting the audience think things through for themselves,” Tatia Skhirtladze told FNE