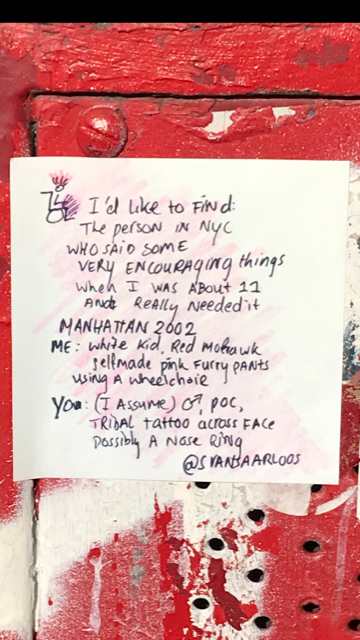 Simon(e) arrives at DAI with extensive experience in writing: she has written for a number of Dutch magazines and newspapers (NRC, Vrij Nederland Magazine, de Volkskrant and De Groene Amsterdammer, among many other publications) and she has published several books. She has written numerous essays and worked in theatre, both as a writer and a performer. In Holy F, a play about historical and contemporary feminism, Simon(e) was present on stage as a future feminist voice. Her novel De vrouw die (The Woman Who), about a molecular biologist who wishes to run the New York City Marathon in a burqa – prompted a performance in which Simon(e) walked in the streets of Amsterdam in a burqa, in order to experiment the way people reacted to such a sight. With a Bachelor’s degree in Philosophy and in Comparative Literature, Simon(e) keeps exploring different methodologies and a multidisciplinary practice in order to experiment with ways of communicating theory and philosophy. Can one exert a significant impact on reality if one’s position is perceived beforehand as ‘controversial’? How to overcome the beaten tracks of what’s expected to be radical? Simon(e) has been looking to further her studies at a place where theory and experimental praxis merge in order to open new and unexpected doors, and has found this in the collective dynamics of DAI.