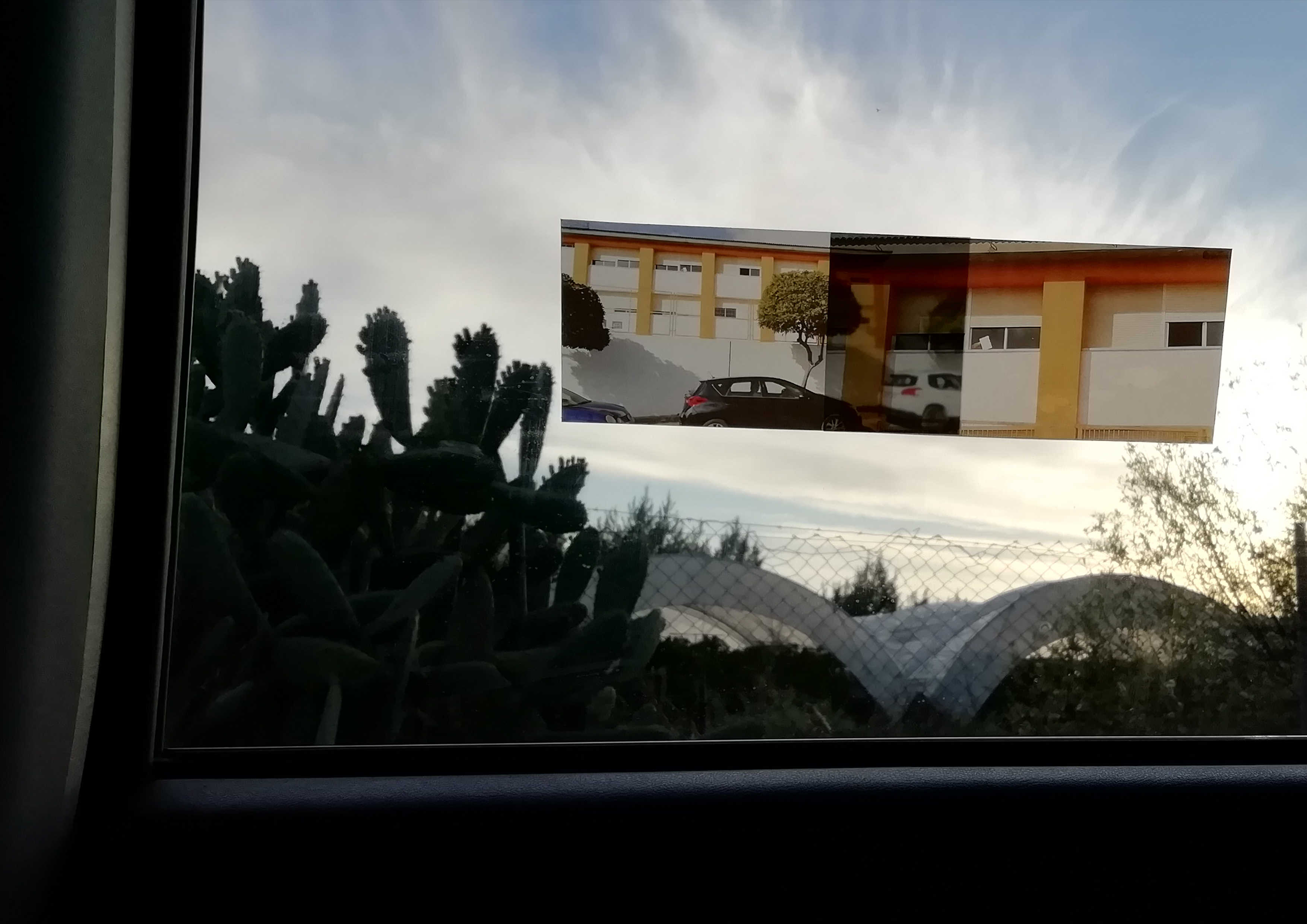 Jose Iglesias Garcia-Arenal already obtained a Master’s degree in Curating the Contemporary (Metropolitan University and Whitechapel Gallery, London) and this is visible in his practice which oscillates between curatorial and artistic production. His work is significantly rooted in his geographical location, South of Spain, hence South of Europe, and in connection with the North of Africa.  Lampedusa Library, his solo exhibition in Sevilla, explored the invisible line in the Mediterranean Sea, the crossing of which becomes a deadly quest for hundreds of immigrants every year. In addition, Jose co-curated ARTifariti 2016, the International Art and Human Rights Meeting of Western Sahara, which took place at the Refugee camps of Tindouf (Algeria). These camps have been populated by a large Saharawi community since 1975, after Spain gave up its colonial authority over the Western Sahara territory, which unfortunately didn’t mean the liberation of the Saharawi people, who currently live under Moroccan occupation. With his work, Jose mobilises a genuine political engagement, and he puts his curatorial skills in the service of important projects that emerge from his own social, historical, and geographical idiosyncrasy.