The Showroom announces the appointment of new Director, Elvira Dyangani Ose. Beginning 3 September 2018, she joins from her role as Senior Curator at Creative Time, the New York-based non-profit public arts organisation, succeeding Showroom's outgoing Director, Emily Pethick ( who, over the past years has also been a lead tutor at DAI and will now soon embark on her role of Director of the Rijksacademie in Amsterdam). 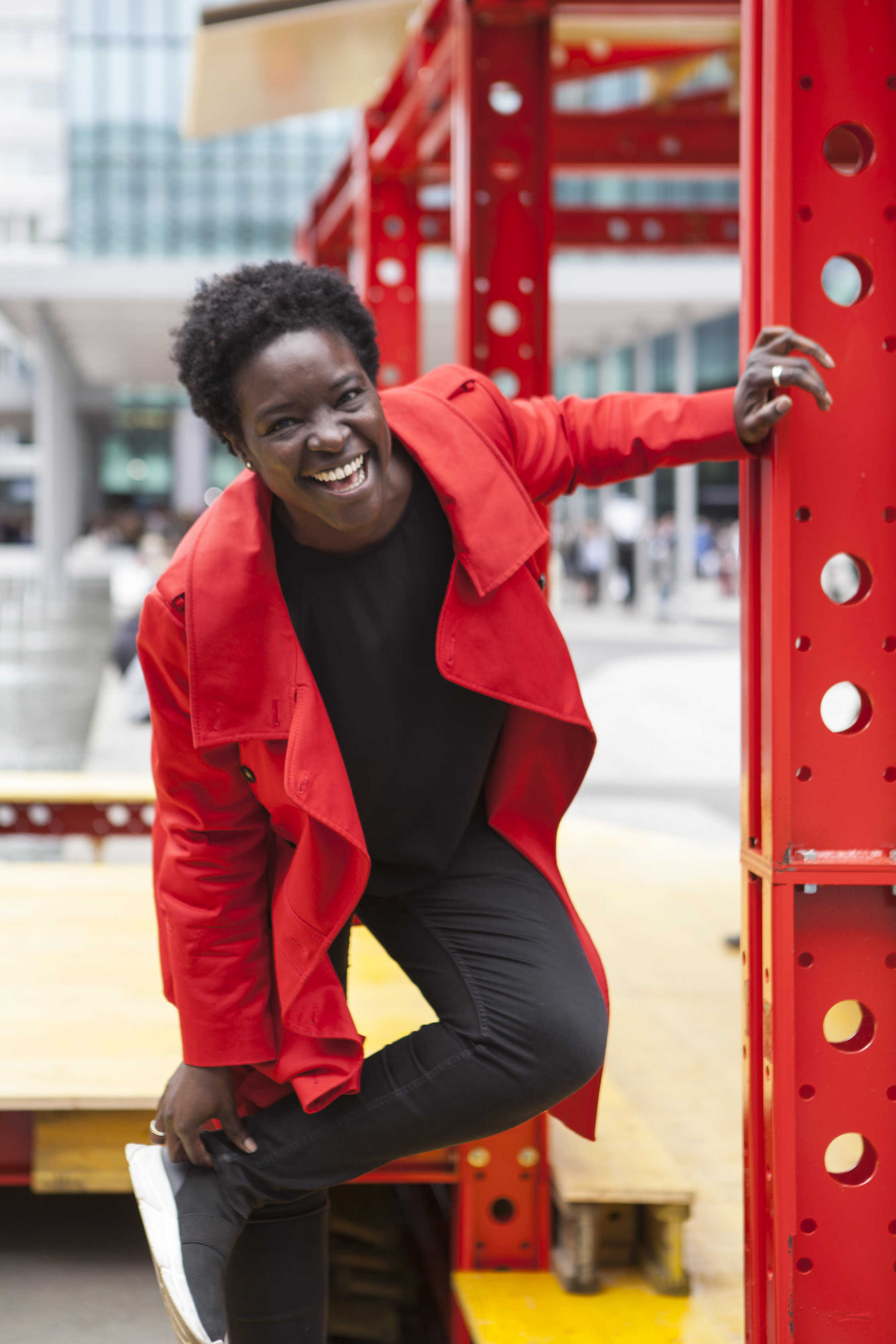 Most of my theoretical work has focused on new forms of environment produced by artists in the absence of conventional institutions and contexts. The chance of continuing research and curatorial projects on the formulation of such experience as institution, as well as providing a platform for experimental artistic practices under the umbrella of The Showroom, is extraordinary.

Elvira Dyangani Ose is Senior Curator at Creative Time, Lecturer in Visual Cultures at Goldsmiths and member of the Thought Council at the Fondazione Prada.

She is currently curating Basilea, a Creative Time project commissioned by Art Basel and Laura Lima’s Horse Takes King, the last iteration of the four-part project, Slight Agitationat the Fondazione Prada, where in 2015 she has curated the exhibitions, Theaster Gates’s True Value, Nástio Mosquito’s T.T.T. Template Temples of Tenacity and Betye Saar: Uneasy Dancer, among others. She was part of the curatorial team of the Biennale de l’Image en Mouvement 2016 in Geneva, Curator of the eighth edition of the Göteborg International Biennial for Contemporary art, (GIBCA 2015) and Curator, International Art at Tate Modern (2011 – 2014). Previously, Dyangani Ose served as curator at the Centro Atlántico de Arte Moderno and the Centro Andaluz de Arte Contemporáneo, as Artistic Director of Rencontres Picha, Lubumbashi Biennial (2013), and as Guest Curator of the triennial SUD, Salon Urbain de Douala (2010). Main curatorial projects include: A Story Within A Story… (2015), Ibrahim El-Salahi: A Visionary Modernist (2013),Across the Board (2012–2014), Carrie Mae Weems: Social Studies (2010),Arte Invisible (2009, 2010), and Olvida Quien Soy/Erase Me From Who I Am (2006).

Dyangani Ose has published and lectured on modern and contemporary African art and has contributed to art journals such as Nka and Atlántica. She is currently completing a PhD and holds an MA in History of Art and Visual Studies from Cornell University, New York; an MAS in Theory and History of Architecture from Universitat Politècnica de Catalunya, Barcelona; and a BA in Art History from Universitat Autònoma de Barcelona.