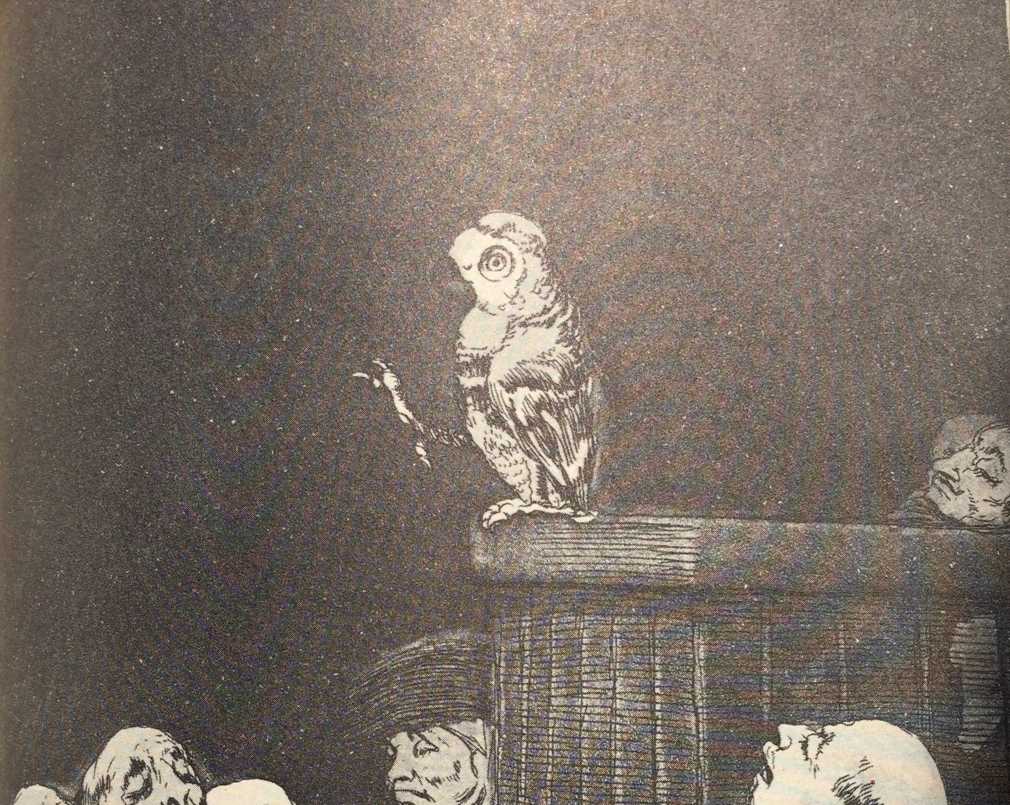 Please join us for the next SideReal event: a spectacular talk by Méadhbh McIvor on the appropriation of human rights language by Christian evangelicals, a reading of the last story ever written by Romanian dissident and scholar of magic and religion Ioan Culianu, and a new book designed by Michelle Parrott who will also do poke and stick icons until 21h, for a song.

17h: Talk – Doubt and the Secular Tongue: Language and Transformation among Evangelical Activists by Méadhbh McIvor

18h: Poke – live reading of story 'The Language of Creation'* by Romanian dissident, and scholar of religion and esotericism, Ioan Culianu with booklet designed by Michelle Parrott

Méadhbh McIvor is an anthropologist with a particular interest in the interaction of law and religion, and will here explore the use of 'religious' and 'secular' language by evangelical activists. Her ethnographic work focuses on conservative legal activism and the politics of religious freedom in contemporary Europe. She received her PhD in Anthropology from the London School of Economics in 2016, and is currently Assistant Professor in Religion, Law and Human Rights at the University of Groningen.

Michelle Parrott is a designer based in Amsterdam.

There are two kinds of actions by which, when they are carried out properly, a thing conceived in spirit comes true in action: namely, verbal expression and the working of the hand. There are indeed certain speeches which, coming from the mouth of (humans) – while expressing imagination, faith, and desire – actualize in the world motions within individual beings.
– Al-Kindi