Monday 27th: OB SKENÉ Belen Zahera ~ Curated by Veronica Valentini ( who will also be curating one of DAI's upcoming Roaming Assemblies ) ~ Organised and produced by Emma with the collaboration of careof 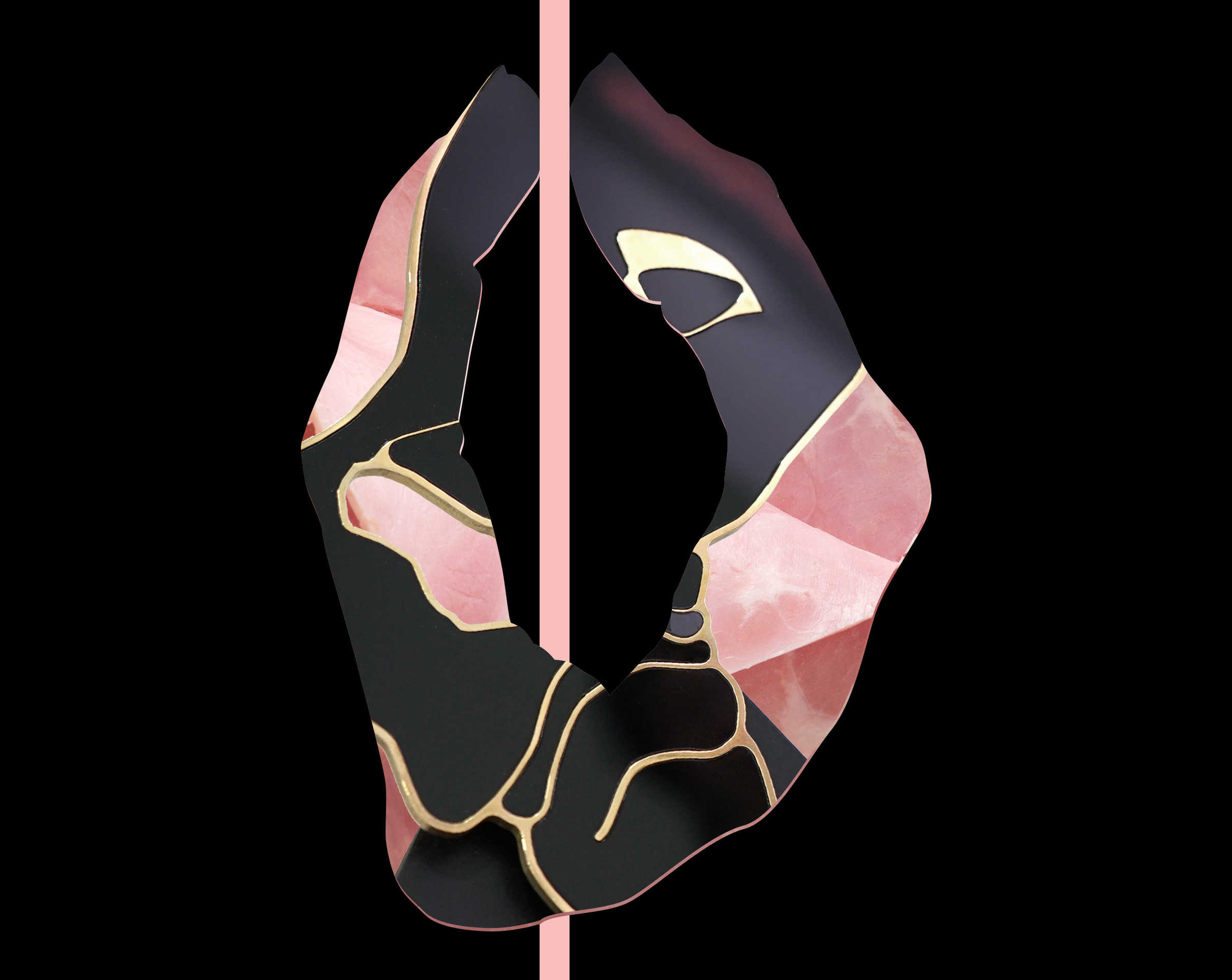 In the ancient Greek theatre the death of characters and other episodes of violence had to take place ‘ob skené’, that is ‘off-stage’, since they were considered hurtful and therefore not fit to be seen. Over the years linguists have affirmed that the etymology of the word ‘obscene’, meaning ‘that which is offensive to the senses or taste’, could be traced back to the origins of theatre and more precisely to the term ‘ob skené’, given its similar morphology and its relationship to certain degree of concealment. However logic or appealing this theory might be, the truth is that there never existed a clear continuity between the two words. The adjective ‘obscene’ had nothing to do with the word ‘skené’ or ‘scene’ and instead finds its roots in the augural language, in the act of foreseeing the future, and referred to a bad omen – hence unpleasant to see - yet to come. Between that which must be hidden and that which appears as a sign of an unfortunate presage, that is, between invisibility and visibility, a certain logic of discontinuity, based on language, is constantly at work. Language becomes an impure operation of masking and unmasking, a tool for understanding but also, and most of the times, for misleading.
Following these ideas and the general practice of the artist, the project Ob skené delves into the functioning of language and matter from the perspective of the cut, the interruption and that which is left out and gained in the activity of chopping, associating, flattening and contouring reality. Conceived as a slice of a larger work, the project presents a partial scene in the form of an audio-installation and experiments with the unfolding of mental images, halfway between memory and imagination.

With the collaboration of Karlos Gil (soundscape), Jasmine Delle Vedove (voice) and Controlmad.

Emma is a self-organised collaborative and curatorial organisation for artistic and cultural practices that encourages dialogue and exploration in the arts by creating learning and residential opportunities for artists and other cultural producers through diverse forms of presence such collective gatherings and presentations.

Belen Zahera's residency is organised and produced by Emma with the collaboration of careof (Milan) and part of Theory of Leaves roaming program of artistic research curated by Veronica Valentini.