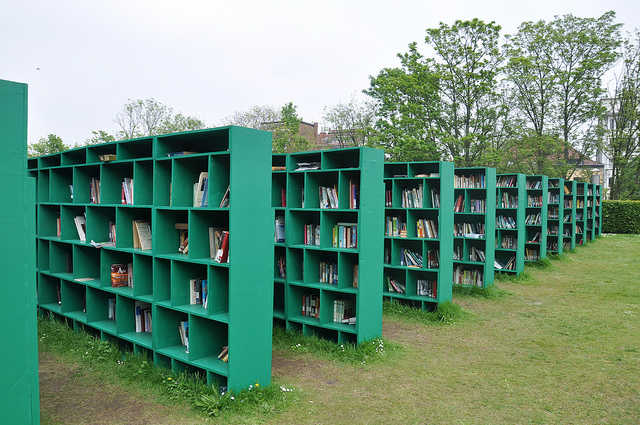 Printed publications can be ordered via WALTER books:info@walterinarnhem.nl 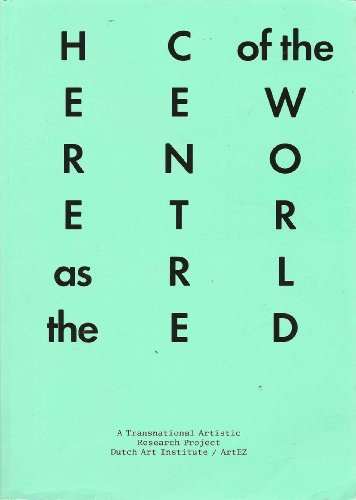 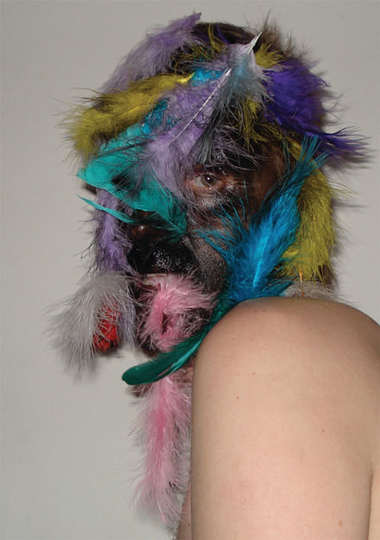 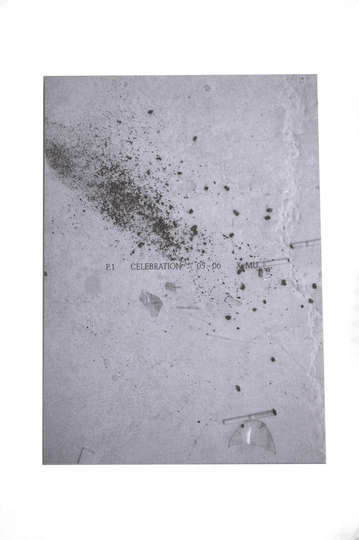 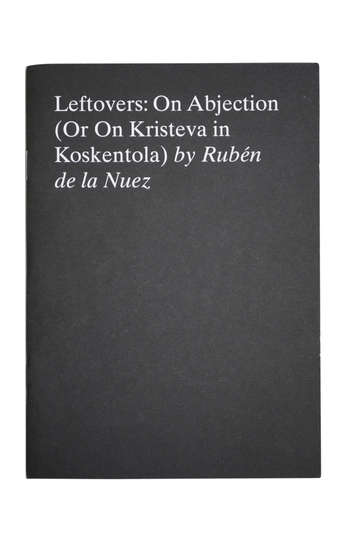 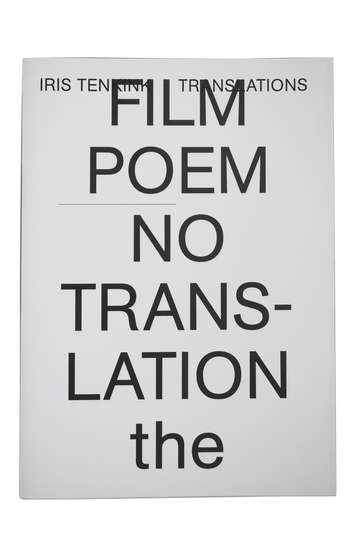 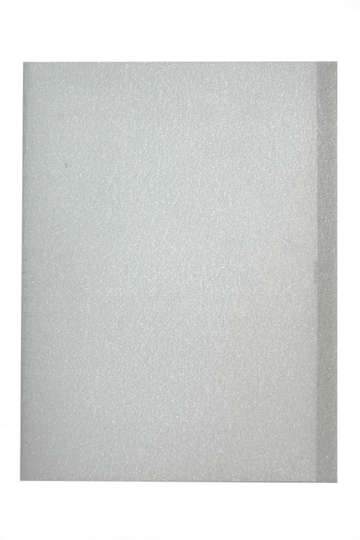 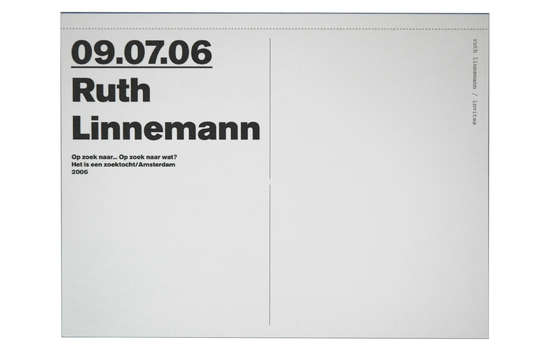 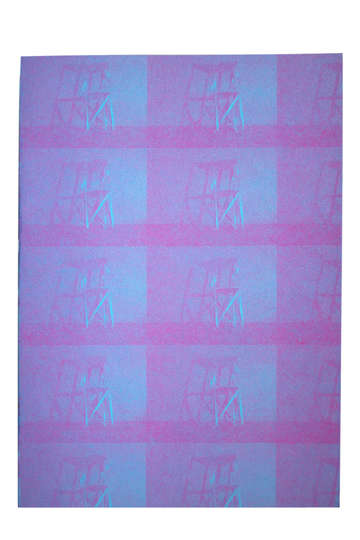 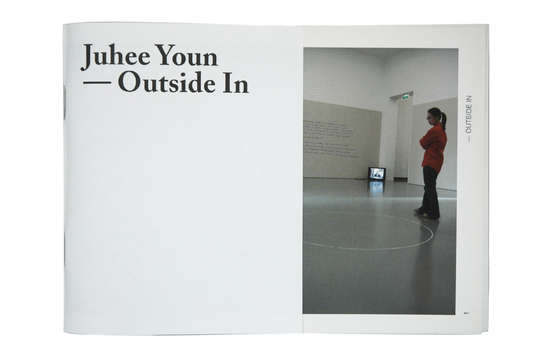 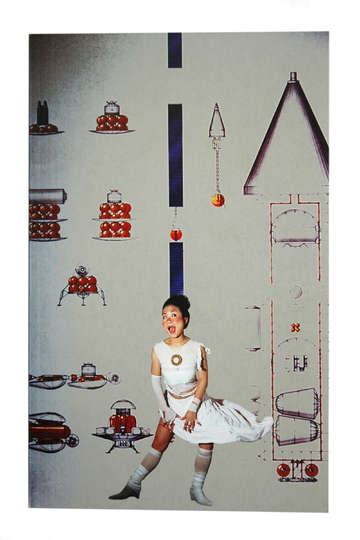 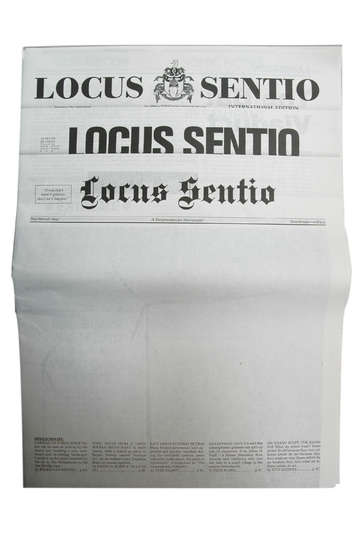 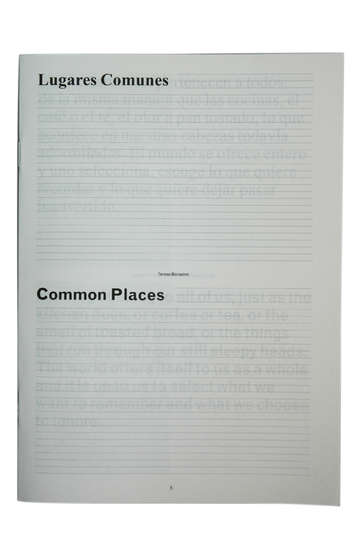 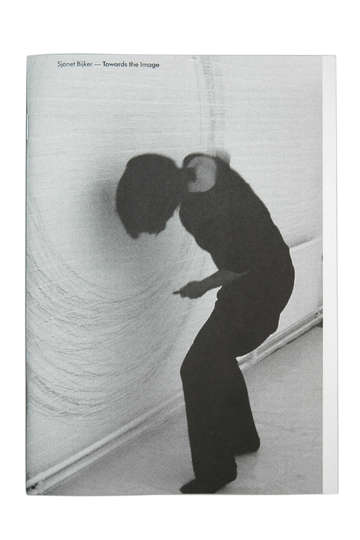 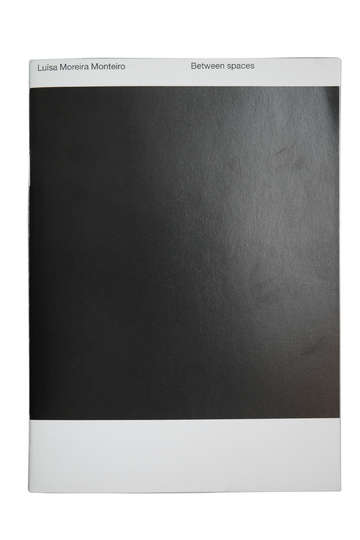 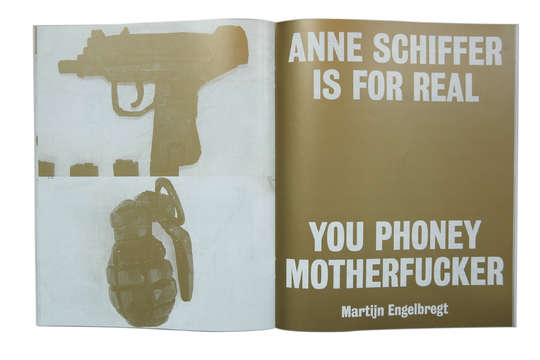 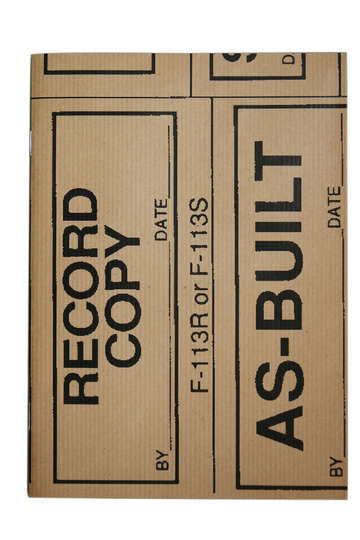 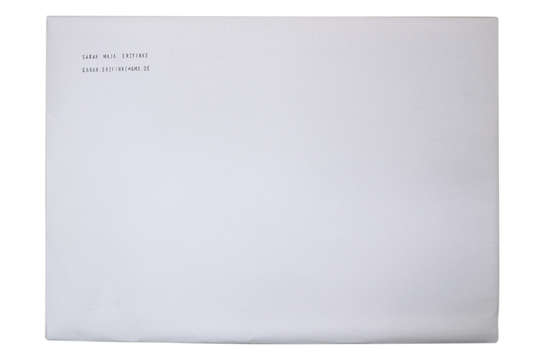 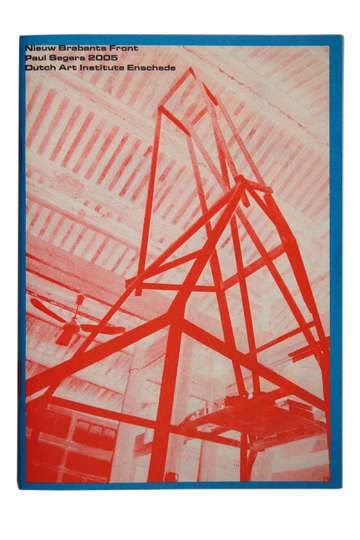 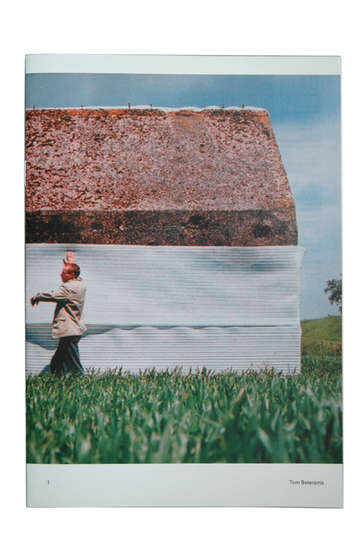 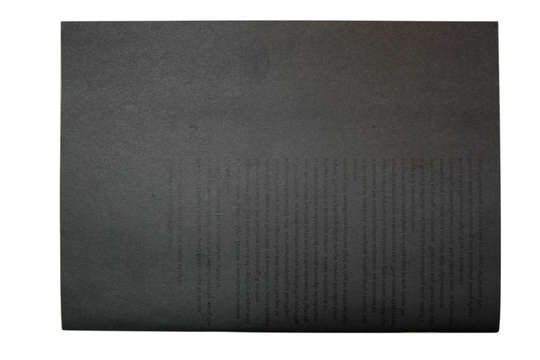